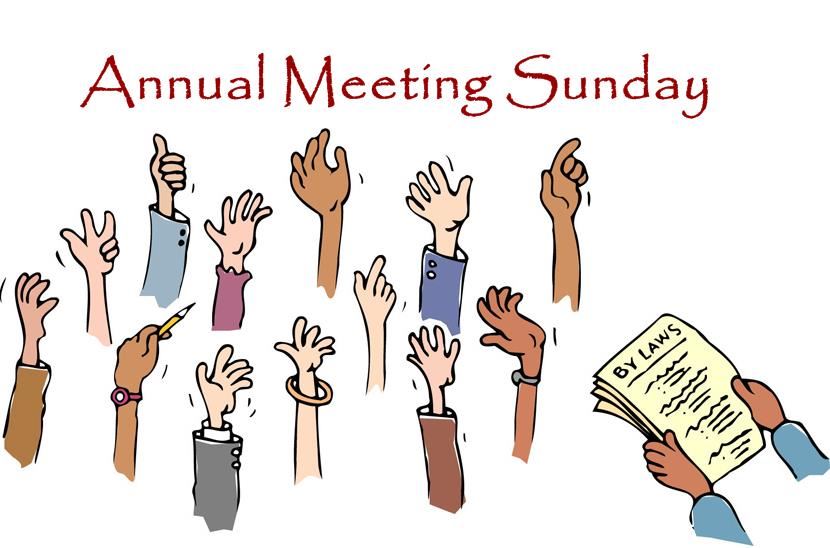 The Elders have called the Congregational Annual Meeting for Sunday, January 27, following worship. Immediately following service, there will be a potluck meal with the church providing fried chicken. The Annual Meeting will begin at the end of the luncheon.

The meeting will include the receiving of reports from the 2018 year, the election of leaders, and the passing of a budget for 2019. (As the 2018 reports from Standing Leadership Groups and other committees are submitted, we are putting them online for members to read ahead of time. The reports can be viewed here).

As well, the Old First community will begin a conversation about what effect the creation of permanent supportive housing will have on our hosting the shelter.

Our leaders had earlier thought that this question could wait until a new building was constructed and residents had moved in. But, it has become obvious that — whether we have both or the permanent housing replaces the shelter — that question is already important now as we begin to seek support for our plans, and as we take our project for zoning approval. The continuation or the ending of our shelter vis a vis permanent housing affects how we “tell the story” of our development plans. The Joint Venture Task Force is asking us to begin a conversation about those questions now.

We hope everyone will plan to attend the Annual Congregational Meeting. (For parents of young children, the nursery will stay open until the end of the meeting).