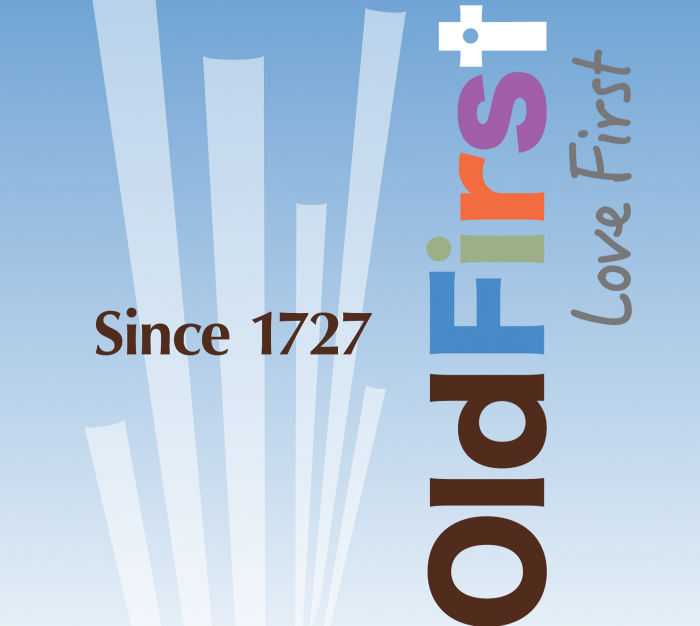 Old First is a friendly community where there’s usually enough room for almost everyone to find a place to fit in. Still, I am surprised from time to time. Totally unaware, I stumble on some distance between people I never guessed.

Last week after church, someone remarked to me how surprising it was that so-and-so interacted with him… He thought that a certain disagreement about something in worship the other person — and the spouse too — almost shunned him.

Last month, someone told me that she hadn’t spoken with a person  I thought was almost a best friend for months, and doesn’t know why they stopped speaking?

In another case, a person told me that somebody essentially cut off all relations a couple of years ago when the the former had tried to help the latter.

I still remember the Sunday when I suggested that people, as well as greeting each other, might use the Passing of the Peace, to seek out anyone in the congregation they were on the outs with. After church, I learned that I had offended someone who thought I was singling her out because so many people had gripes with her. I’m still not sure whether anyone really bore her ill will, but I bet she was holding grudges against those she saw as having problems with her…

Pastors are rarely naive about people’s sharp edges and how community is as much about tensions and misunderstandings and fallings out between people as well as about the multiplied strength of people joined together. A lot of what works or doesn’t at church has to do with interpersonal chemistry.

Still, it surprises me how in a healthy community that is about forgiveness and differences finding commonalities there can be so many fissures and fractures. It’s funny, but looking out at you from the pulpit, none of that is really visible, much less imaginable.

Where does this all leave us? Well, I think, we find ourselves right on the doorstep of real life and our individual and collective needs for forgiveness and healing. But I do have a suggestion, almost a spiritual discipline if you will.

When there is distance between you and someone else, instead of using your imagination to try and fill it in with all kinds of explanations, I wonder, wouldn’t it be more fruitful to decide that the space you fear between yourself and others is imagined and not real? I guess you could also just approach the person and try to talk it out too. But sometimes that doesn’t work…

Maybe it’s really a trick of the devil, and therefore, we could choose to act as if everything is all right. Oh, sure, there’s always room to ask for forgiveness. But I wonder, does it really serve us to identify and live as if these distances are real and anything to be taken seriously? It might sound sort of naive, but what would happen if you simply acted as if we were all one and there was nothing wrong between you and others?