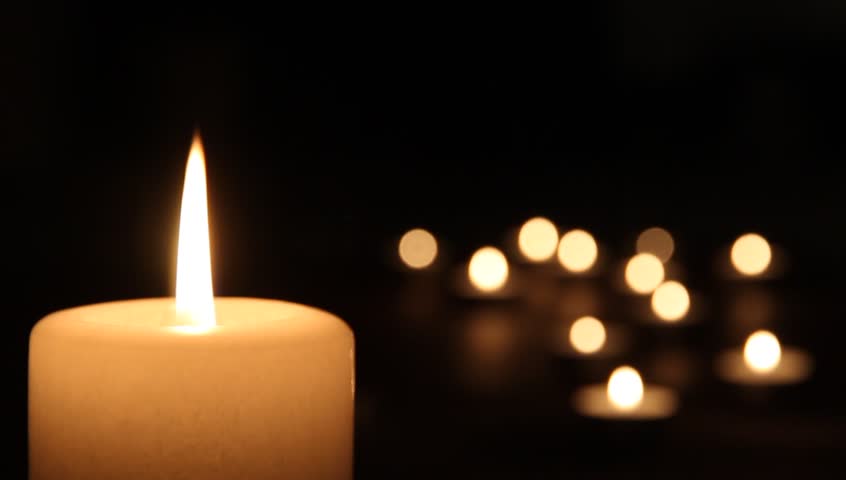 Instead of late night parties and too much alcohol, there’s the other new years, the one that’s much quieter. It’s hardly noticed and even less celebrated. No ball is dropped. No party hats or noise makers. No toasts. Crowds don’t gather. In place of Mummers, their curious parade and a day off from work, there’s just church with evergreens in the Sanctuary and a single extra flame, the first candle of Advent.

Our Christian calendar doesn’t throw us into anything new right away. Rather, it begins with preparations. Getting ready for what the Christian year suggests is our true beginning, the birth of Christ. And the promises of God’s love and faithfulness that arrive with him.

Rather than the turning of a calendar page for another secular year in the relentless march of time, the first Sunday of Advent marks the beginning of a new Christian year — an alternative to the secular one that comes a month later and is most observed in our society.

We tend to think of the run between Thanksgiving and secular year-end as the Christmas season. The secular world almost seems intent on forcing us to celebrate prematurely. My cynical side says that really, we’re being enticed to begin shopping early and to spending excessively.

What if, instead, of losing your sanity and your savings (and yourself) in how our society prescribes the crush of a mostly secular Christmas… what if, instead, you decided to take advantage of the Christian new year as a new beginning? Instead of ramping it up as a sprint to the end, you got intentional about slowing down? Advent is a time of waiting. Not much you or I can do — despite all our inventiveness and strength — to rush time.

And maybe we would do better — rather than rushing ahead — to hold back a bit, and prepare? It’s renewing to live into some expectation and hope (especially when we have to handle so much discouragement these days). Rather than focusing on what we can accomplish, maybe we need to focus on what is being done for us, as we try and increasingly live for the One who is to come.

What if we took the beginning of Advent seriously as our new year? Not a day for self-improvement resolutions. But as an opening to a new direction for living. Affirming the community where we find our home. Trusting in God’s promises that offer us a future. Making it all less about us and more about God.