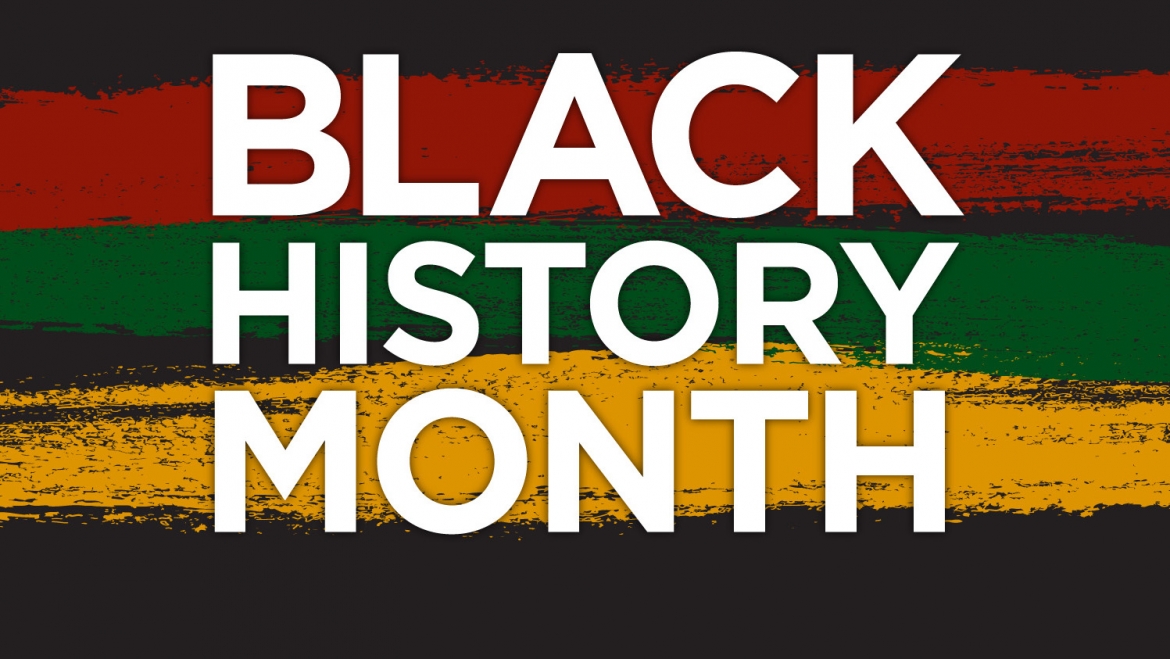 THE ORIGIN AND HISTORICAL SIGNIFICANCE OF BLACK HISTORY MONTH

WHAT IS THE MEANING OF THE COLORS RED, BLACK & GREEN?

BLACK for the people

GREEN for the rich land of Africa

*Special thanks to Delilah and Greta for putting this information together!*