Book Group on Race and Racism – July 8th in the Sanctuary after worship service. 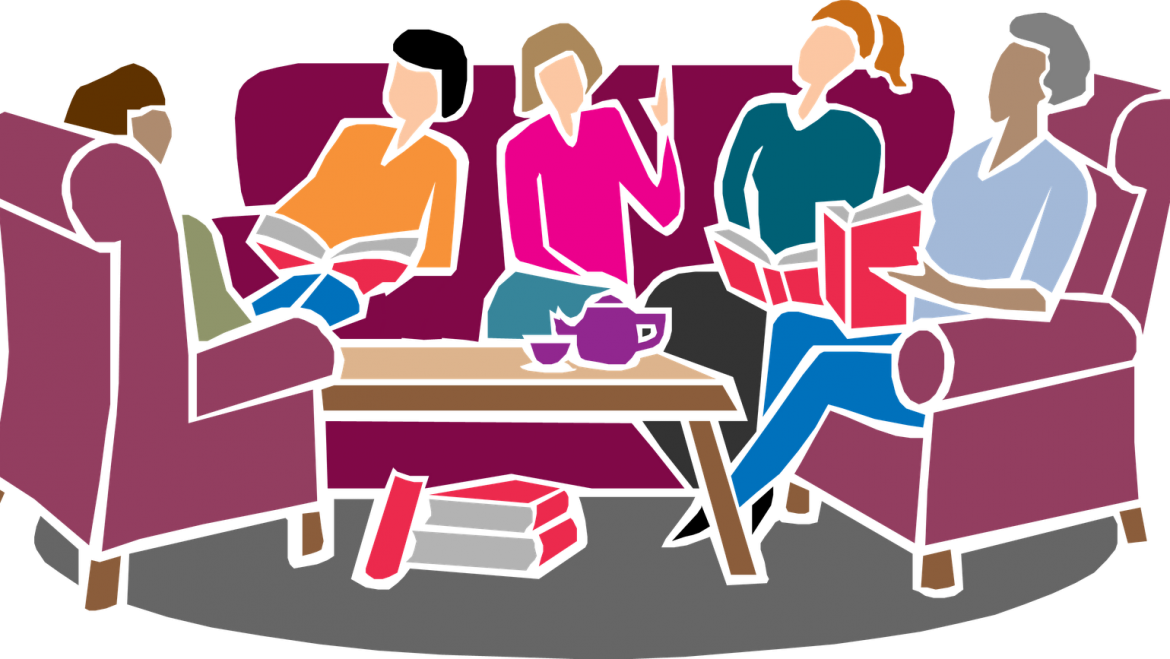 On July 8 (our regular second Sunday, after worship, in the sanctuary), we will discuss The Absolutely True Diary of a Part-Time Indian, by Sherman Alexie.  It is a novel, written in first person, so it reads like a memoir; so you begin to think of Junior as a real person.  Cartoons and text are combined to tell a sometimes tragic, sometimes funny story.  Like Burger’s Daughter in South Africa, this book has been banned right here in the USA.  Do I see a theme emerging in our book selections?

A half-dozen or so readers gathered to discuss Burger’s Daughter last Sunday.  All agreed that it was a more challenging read than we expected.  Some of us had finished it, others read part, everyone had an opinion.  All the characters, whites and people of color are trapped in the Apartheid system.  Rosa is trapped in her family history, bearing her and everyone else’s memory of her father, a dedicated Communist who resisted Apartheid and died in prison.  Her attempts to leave all this behind in South Africa, France, and London make up the novel’s narrative, a circular journey back to where her father was, in prison.  The complexities of Apartheid are suffocating, with each person assigned a place, a status based on skin color.  The townships, the pass laws, and all kinds of regulations serve to keep the races apart and discourage resistance. What gives the Whites the right to speak for the Blacks in resistance?  The novel asks the question, shockingly; but doesn’t answer it. Some of Gordimer’s readers may be asking themselves this question for the first time.  Some may have arrived at a better understanding of the question.  None are likely to forget Rosa, Baasi, Lionel, and all the others who live in this novel.