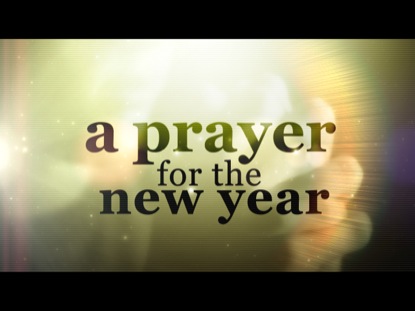 The West Indian superstition is that the way you bring in the New Year will turn out to be how you pass the year. Hence, West Indian New Year’s parties often begin after midnight, so that people can be in church for a Watch Night Service. That way, the year ahead portends God’s blessing, rather than the dissipation if one were already in the midst of a party.

But this year, you have two options:

11 am: We will gather for the first Sunday after Christmas. Michael will be preaching on taxes, New Year’s and what possibly new birth could mean for us. We will again let the congregation call out / choose favorite hymns to sing.

7 pm: Our (early) Watch Night Service: whether you have something to do on New Year’s Eve or not, this service works. If you have nothing else to do, join with others to toast in the New Year with some prayers of thanksgiving, foregiveness and hope as we move from one year to the next. If you have big plans, come in your festivity finery, pray some, and you will still be at your party early! We finish the service with a sparkling cider toast in the Upper Narthex.