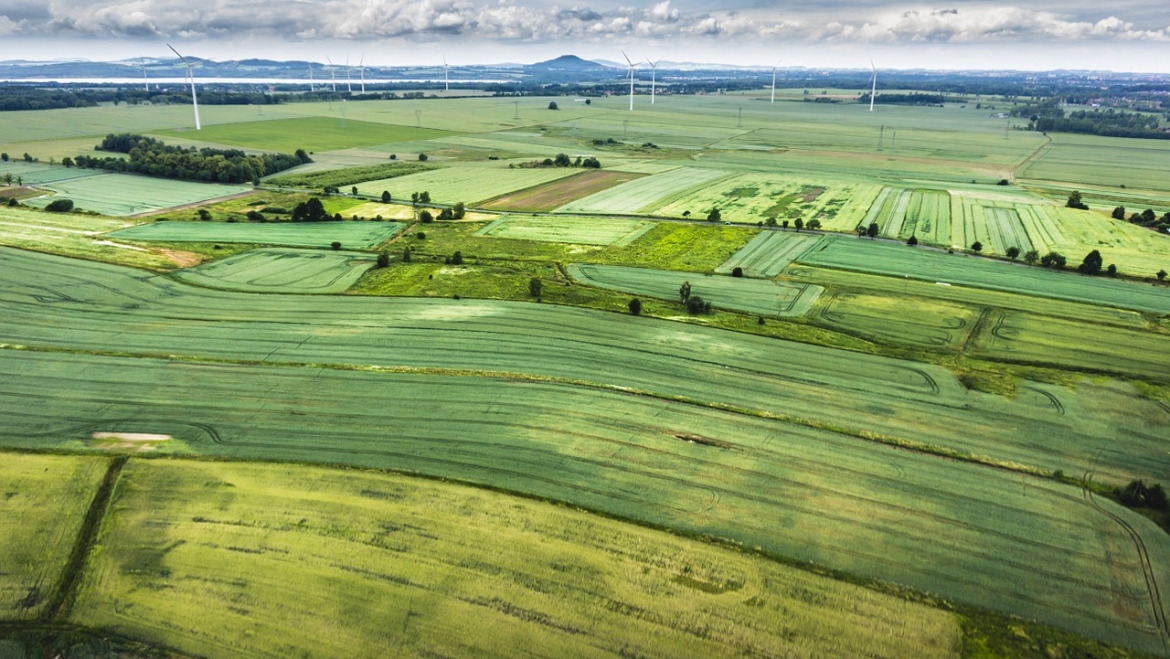 I was visited this week by two leaders from the American Bible Society. The ABS, known most commonly these days for the “Good News translation” of the Bible, relocated to the neighborhood in 2015; they transplanted to Philly from NYC, they explain, “choosing to reclaim the city of their founder.”

ABS’s historic mission has been to translate, publish and distribute the Bible in every local language. The founding generation of the ABS were folks committed to the Bible and the ending of slavery, and drew from a wide cross-section of Protestantism. In the last 20 years, the ABS has sided determinately and more narrowly with a conservative evangelical slice of the church.

Since moving to Philly, it has made headlines for its  “new employee policy, which was also an ultimatum: sign the company’s new “Affirmation of Biblical Community,” promising to not lie, abuse drugs, or have sex before marriage, which it defined as between a man and a woman. If any of the more than 200 employees didn’t sign, they would have to resign. They had the next year to decide (“One year after the American Bible Society issued an ultimatum, almost 20 percent of its staff has quit,” Inquirer, January 8, 2019).

The ABS leaders showed up at my office, not leading with the Affirmation of Biblical Community, but telling me:

1) that there are 56 million North Americans studying the Bible regularly currently, and it’s the ABS’s mission goal to double that number by 2025, and

2) the ABS is  building a “Faith & Liberty Discovery Center” that will “invite people from all backgrounds to embark on an immersive experience to learn about the Bible’s influence on American history and culture. The goal is… to encourage visitors to explore questions such as, ‘How did the Bible influence the people who shaped our nation?’ and ‘What difference can this book make in our lives today?’” (from the ABS website).

As part of thinking about marketing its museum, the ABS is developing a trial of an historical path in Old City that would lead  tourists past all the sites of historical significance, including Old First. Of course, their Faith and Liberty Discovery Center also will be one of the stops on this walking tour.

As you will read below, the ABS is resourced unlike most religious initiatives in the U.S.; it has very  deep pockets and can afford to do its research. And they have. My colleagues knew who we are and where they were — unmistakably on the other side of the center church aisle. Maybe they even recognized themselves as in “enemy territory.”

In such circumstances, I wonder if they recognize me as a Christian minister, a colleague who is a gay man? One of the guys could not stop staring… seemed really unnerved by the images of Shiva on the wall of my pastor’s office (I have always appreciated how in Hinduism devotion to Shiva is described as passionate love.) My visitors did not tell me that there would be a room in their museum dedicated to the Bible and the Supreme Court. But I asked them if the Separation of Church and State would be explained? (Not sure I got an answer?). I also pointed out an irony — almost every stop on their historical path would take tourists to faith communities that neither support nor live by their “Affirmation of Biblical Community.” (In their response, they  affirmed their commitment to representing a variety of faith understandings. At the risk of being too cynical, I assume the ABS needs our historical standing to credential its new presence on the Mall, and that the ABS assumes liberal local institutions will not figure out a way to present our faith values powerfully as an alternative to where the ABS hopes to lead people.)

Now I am going to sound really cynical. The ABS  sold a building at 62nd and Broadway in Manhattan for $330,000,000 before coming to Philly. With that treasure chest (war chest?), the ABS has relocated to a city with cheaper real estate. Here it can buy into a prime location right on the Mall both to make a claim about the rightful place — and importance —  of its current interpretation of the Christian faith in American life, and to use the American history signified in Philly as a strategy for their mission presentation.

ABS’s offices are on the 7th and 8th floors of the Wachovia Building at the northeast corner of 5th and Market, and it plans to open the museum on the first floor with a glass addition built out along 5th Street north of the Wachovia building.

I am sharing the request that we participate in their historical tour path with our Elders: we need  to sign an agreement of our willingness to be a stop on the trial tour the ABS is organizing. It probably wouldn’t hurt us to have some mechanism (help!) to lead more tourists to our doorstep; perhaps, we need to figure out how to present our faith to people taking this tour?

I spent a long time with my two colleagues. I was interested in our conversation. And though disagree with much of what they believe; I respect their attempts to live out their faith in ways that they believe will help others. All week long I kept thinking of their faith in the Bible making a difference in people’s lives. I agree with them, of course. Though I think we mean very different things.

I asked if they really believed that the Bible had the power they suggested — sort of for a reader alone, independent or  outside of faith communities where people read it and discuss it and interpret it and practice it together? Is the Bible a self-help book, or is it a shared resource? In response, they agreed to the importance of congregations, but I think their orientation is really different. And that’s what I want to leave you with this week.

As I listened to them describe the goal of twice as many people regularly studying the Bible, over and over they spoke of how the Bible provides the answers people need. They seemed to be suggesting that there were red letter verses that actually answered life’s questions somewhat literally. I couldn’t help but think of that practice where you are supposed to open the Bible randomly and then read a verse and assume that’s your answer. That’s not my colleagues assumption. Rather they mean that if we all knew the text well enough, we’d be able to locate the answering chapter or verse — the short answer to our question — that in our biblical illiteracy we are missing.

As I have thought about it, I have realized how differently I understand both the Bible itself and knowledge of the Bible. I also wish people today read the Bible more often and knew it better. But not because I think the goal is being able to identify or distill the meaning of specific chapters and verses. I am more open to acknowledging the various perspectives and contrary teachings of the Bible. I figure if God wanted to give us an instruction manual or clear instructions, God would have. Instead, we have the complexity of an ancient text that was composed over a very long time by different communities in various contexts.

My desire for us to know the Bible better is not about finding the gold buried here and there, in between the pages. Instead, I want us to know enough Bible that we can synthesize from the whole “a biblical worldview” with which we can look at our lives and situation as we try to understand what faithfulness would be in our time  and place.

Whereas my colleagues want people to know the Bible so they can drill down to specific verses and self-evident answers, I want us to be able to synthesize the whole as we pull back to 20,000 feet and get a big picture biblical perspective that we then use to see the world more as God sees it.

How do you see the Bible?