Get Happy… Its Pride Month 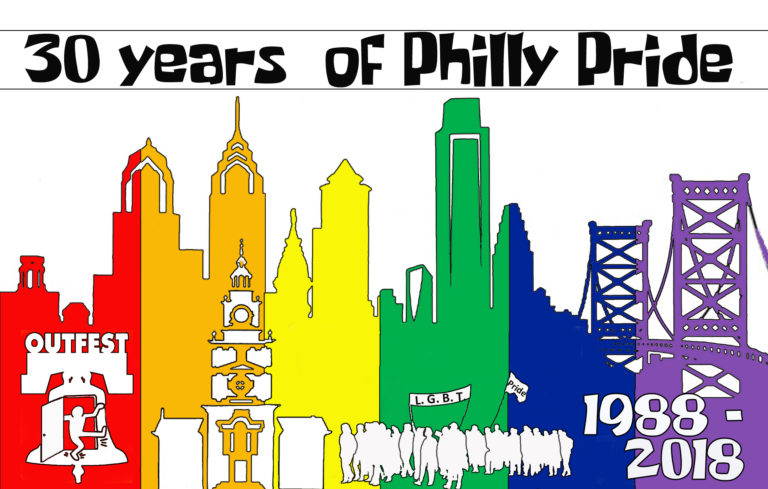 Announced by most presidents, June is an entire month of celebrating the outstanding achievements of progress made for Love, Equality, Dignity, and Recognition of same-sex gender and transgender individuals. Most notably, we remember June for the Stonewall Riots, which occurred in June of 1969. Since then, queer activists have continued to challenge our societal norms to give marginalized individuals a voice and position of equal standing to our heterosexual peers. Here are just a few outcomes queers have accomplished:

As progress is made on the local, state, and federal level of governance; we should also recognize the changes within language and perception of queer individuals. Today, language is not the language you grew up with. Hearing new terms like “gender fluid;” “demisexual;” “ze/zir;” or even “queer” might provoke you to think ‘Wasn’t Gay, Lesbian, Bisexual, and Transgender enough?’ Well it seems it wasn’t. These newish terms further emphasis that humans simply seek to “know thyself,” and these expressions create an identity that shows normative behavior and invites exploration without conditions.

Ok! Enough explaining, lets party Philly! Following the footsteps of Stonewall activists, Philadelphia has a LGBT history dating back to 1988. There a spontaneous parade arose from the Lesbian and Gay Task Force to create what is now, Philly Pride Presents. Philadelphia, along with hundreds of cities across the globe, will celebrate this month in dancing, singing, and other community based activities with an extra dash of DRAG QUEENS!

Philadelphia has no exclusions to participate in the various LGBTQ events around the city. Philly’s Pride celebration kicks on Friday, June 8th and continues into Sunday evening/ Monday morning of June 10th. To find events or programming, please see the following links:

As Sunday’s worship will begin at 10AM, we’d like to invite you to join in the festivities happening on Market St as the parade travels to Penn’s Landing. No need to rsvp, find John Owens or Pastor Caine after worship and we’ll stroll to the parade [before it passes by].

If you any follow up questions, please email John Owens (programassistant@oldfirstucc.org).