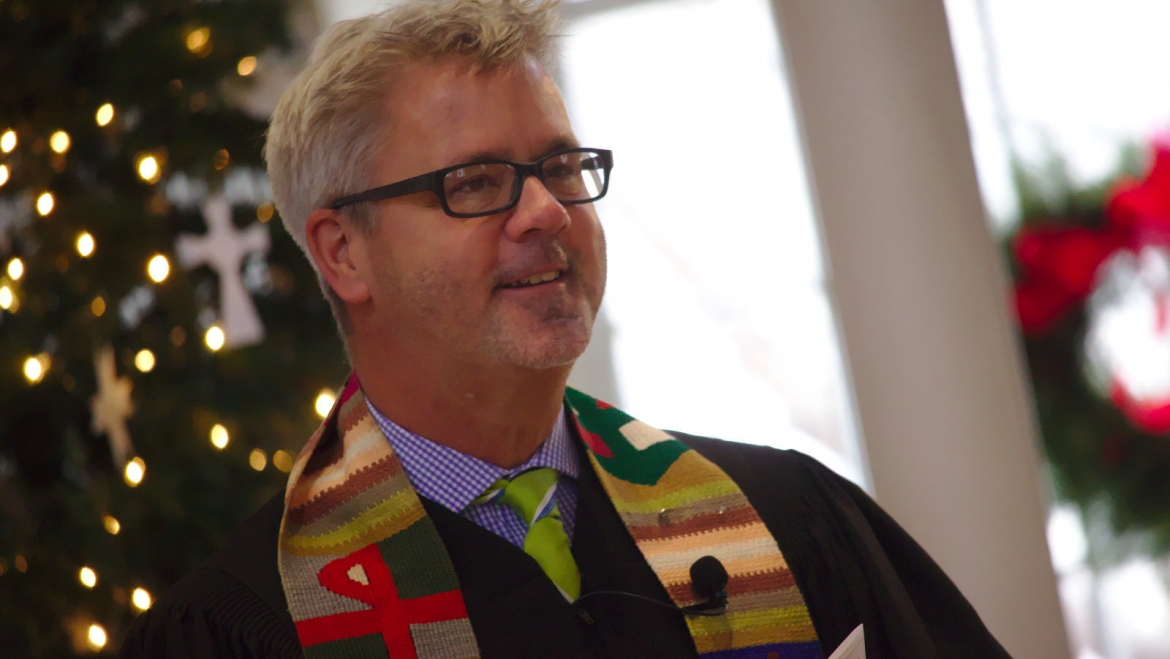 I got a call from a Philly ministry colleague today, someone who I haven’t seen or talked to since I returned from sabbatical. He called to check-in and catch up.

But he also asked me if I would be willing to join colleagues and get arrested in a civil disobedience action this Thursday.

I may not be needed; he’s not sure yet. As only a representative showing of clergy need be partake of the civil disobedience to the point of being arrested, and we want that group to look as much like the demographics of this city as possible, one more white clergyman may not really be needed.

But I was asked of I was willing to be arrested. And that’s not really a question for me. I am willing to stand or sit or block or..  (however the protest may turn out to be) with these good folks and for this cause.

Getting arrested with my beloved Philly clergy colleagues in POWER has become somewhat of a tradition for me. They are some “good people.” Probably among the best to get arrested with. And our “jail time” has often turned out to be great time for us to be able to spend time together. We don’t have a hundred other agendas and endless business to do; rather, we have time — chillin’ in a jail cell, waiting for our arrests and citations to be processed — and spending time together (with no place else we can be!).

Why are we getting arrested? Well, this is about the Aloft Hotel on the corner of Arch and Broad Street. Old First, through Center City Organized for Responsible Development (CCORD), a subgroup of POWER, has been involved in this organizing effort since last Winter.

HRI Properties L.L.C., the New Orleans based developer of the Aloft Hotel has accepted public funds, money we’ve paid in taxes, to support their construction of this new hotel. Those funds are usually earmarked to support new businesses and economic development in a depressed neighborhood — say, helping to provide the funding for a new supermarket in one of the food deserts in Philly’s poorer neighborhoods.

But HRI brought down significant public funding for their project at 101 North Broad Street, hardly a low rent sort of neighborhood. Part of their application for that funding involved making promises about the difference their project would make for working and working poor people in this city. But as the project developed, they are now reneging on those promises: it turns out that they won’t have anywhere near the over 150 median wage jobs they projected. Also gone are the substantial improvements to the community that would have benefited low wage workers.

The hotel developer has taken $183,000 per room in taxpayer money meant to have a “material improvement in the lives of residents of low income communities.” In other words, there is supposed to be a “community benefit” for the $33 Million in public funding designated for this project.For months, neither the hotel developer nor the local management have been willing to meet with us, or even respond to emails or phone calls regarding what the benefit might be.

In their applications for this public funding, the developer promised 170 full time, median income jobs, 115 jobs from a “destination restaurant” that has been dropped from the plan. The limited number of jobs that have been created so far pay less than the median income they proposed.

Christian, Jewish, Muslim clergy, black and white, women and men (as your representatives)  are willing to be arrested to show Aloft and our state and federal authorities that the community is watching and will hold them accountable. Government funds for development is to make a difference in families’ lives and struggling neighborhoods across this city; it’s not just free money to lessen the investment that private developers need to make for their for-profit operations.

If I’m ready to be there, and be arrested, is it too much to ask that some of my parishioners — at least symbolically — stand with me and show up at the protest next Thursday, October 19 at 4 pm in front of the Aloft Hotel at Broad and Arch?

Why? Because institutions — governmental, business, community and religious — are supposed to serve people and their needs. Not the other way around. But that only works when people show up and speak up to demand that much accountability. Otherwise, whether or not we see it or say anything, someone (who usually doesn’t need it!) will be taking the money and running.

POWER has been helping us work together for a city that works for all in these kinds of struggles, big and small.

See you in church (for the Blessing of the Animals this Sunday),