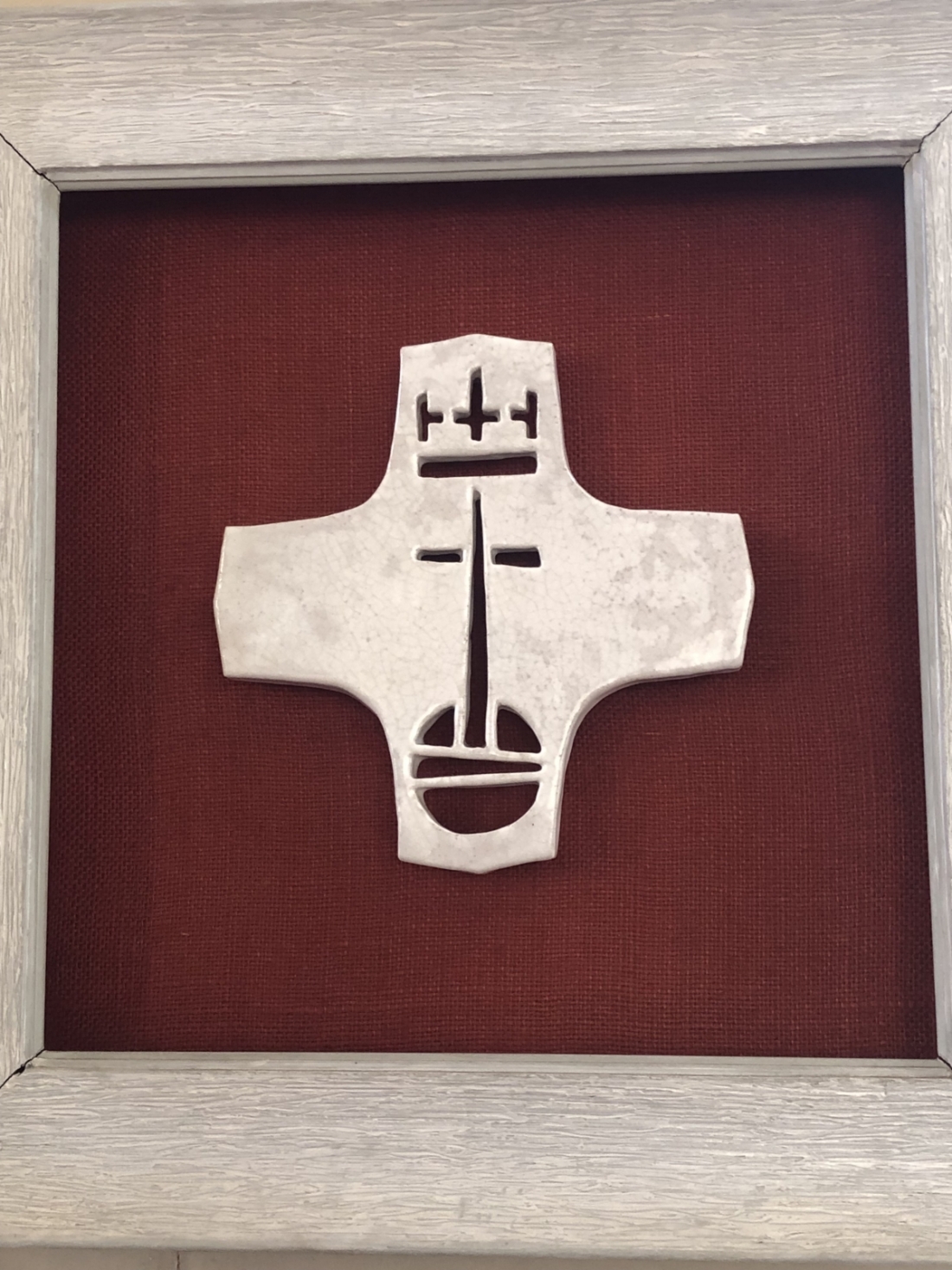 How many of us know what denomination our congregation belongs to?

Or if we do, do we know much about that denomination?

If someone asked you, “what’s the United Church of Christ?” could you answer?

Or how would you answer?

We are a non-creedal denomination (which means that we do not use creeds as tests of faith… or to exclude anyone; instead, we have statements of faith we mean to be descriptive more than prescriptive). So don’t worry, you don’t have to know anything about the denomination to be a faithful UCCer. In fact, knowing little about the UCC turns out to be a fairly common characteristic of UCCers!

Sometimes I wonder how much Presbyterians really know about Presbyterianism? But at least everyone else — the public — recognizes the name of their tradition (even if without much understanding of presbyters or predestination)… and some can trace it back historically to John Knox or John Calvin. Our denomination’s name was created in 1957, so it doesn’t carry the same historical cred. And hardly anyone knows to trace the UCC back to the Pilgrims or German immigrants to colonial Pennsylvania before the American Revolution. (Ok, everyone at Old First really should know that much — we are the “mother church” of that side of the UCC heritage!)

You don’t need to know about your denomination to be a part of it; but knowing more about your faith tradition could add to your faith…

There is a rich history to the United Church of Christ. Before the UCC was formed by a merger, there were the Congregational Churches, the Christian Church, the Reformed Church and the Evangelical Church. And the UCC’s creation (4 years before my own creation!) was part of an ecumenical movement of the middle of the last century — united and uniting churches.

People who have been around for the last 20 years, especially those new to our church in those years,  probably know of the denomination’s Still Speaking campaign wherein we tried to be “loud and proud” about “never placing a period where God has placed a comma” (with thanksgiving to Gracie Allen for the phrase). Rather than thinking church is about holding on to timeless truths, in the UCC, we are comfortable acknowledging that working in history, God is calling us to new understandings, positions and beliefs. As the Pilgrim Preacher John Robinson said in 1620 to the Pilgrims leaving for the new world: the Lord hath more truth yet to break forth out of His Holy Word.”

Those are all just teasers; if you want to know or learn more, I can point you in the right directions.

You actually probably know more about the UCC than you think because much about Old First is emblematic of the denomination. When I was coming to Old First in 2009, people were asking me if I knew anything about the Reform side of the UCC, and I’d laugh and respond, “about a paragraph, but I have checked and Old First is mostly ‘very UCC’ of which I know plenty.”

This congregation’s  ethos and style, feeling and mood, even our governance and church culture — they are all both products and reflections of the larger UCC. The emphasis on justice. Being more about welcoming than being about right. A pragmatism that results in more interest in relevance than purity. “Unitarians Considering Christ” is a joke we make to show how far we are from worrying about dogmatic correctness (political correctness can be something else again). (The joke is ironic also, in as much as Unitarianism is a schismatic outgrowth of New England Congregationalism.) We take the Bible seriously, but not literally. We value inclusivity and community as some more complete reflections of God’s image… Sound sort of like Old First? The UCC too! (And more teasers you might want to learn more about?)

Why am I writing this E-pistle now? Because the UCC’s General Synod is meeting in Milwaukee starting this weekend. The General Synod can sort of be like grown up band camp for the most “Ra-ra” supporters of the denomination. (We often have a handful of people at General Synod, but I believe that Beth W. will be the only Old Firster in attendance this year.) And though drums are too much in worship for many if not most of our local churches in their meeting houses and sanctuaries, in worship at General Synod, you will experience every kind of ethnic drum known to humankind!

General Synod is also the leadership body that has provided much direction to the development of our denomination and to where we find ourselves now. It passes resolutions that then the national setting of the church, the conferences, associations and local congregations of our denomination are charged with realizing. Here’s the resolutions to come to the floor of this General Synod, You can also get updates of what is happening or watch it live-streamed on the ucc.org website.

One final reflection. It doesn’t take long moving in ecumenical and interfaith circles before someone says, “We all have to be thankful for the UCC!” Other Christians and people of other faith marvel at what we can accomplish in our church and as a church.

Old First, the UCC is not the largest or most influential denomination in God’s world. But we have an important place in a larger scheme. We have an irreplaceable witness to what a progressive interpretation of Christianity is. . We can say and do and live out things about faith that other denominations and churches cannot imagine. Our witness, not always right, is nonetheless, an important voice among voices as we humans take on the herculean task of trying to discern God’s will. I am thankful for that calling we have, and how we here at Fourth and Race do an awfully good, faithful job of playng our part.

P.S. The picture with this E-pistle this week, it’s a framed peice of art in our Sanctuary, presented to Old First by the United Church of Christ when we hosted the installation the Rev. Dr. Avery Post as the denomination’s General Minister and President in 1977.