In The Midst Of All The Craziness There’s OUTREACH 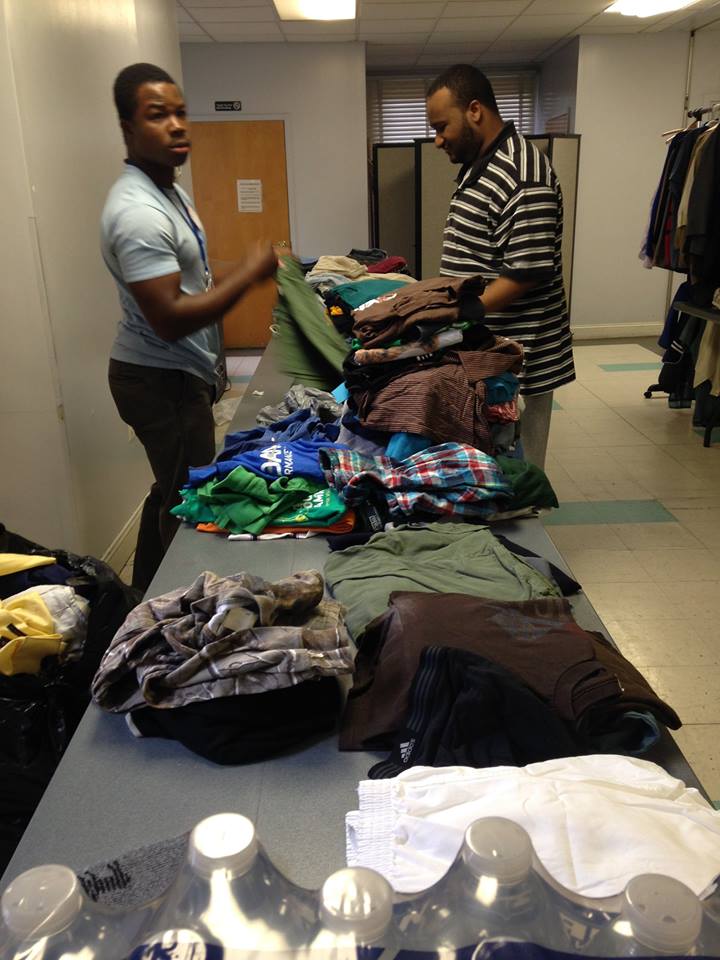 Ok. I’ll be the first to say it. This is such a crazy time of year!

First we had Thanksgiving, now we’re gearing up to build the crèche and soon to follow is Christmas and New Years!

Among the craziness, I hope that we don’t forget about Outreach and the countless individuals that we serve on a daily basis.

For so many, Old First is a warm and inviting sanctuary.  And it’s a refuge for the disservice and disenfranchised.

It is my sincere hope that among these crazy next few weeks, that we all take part in some aspect of Outreach.

Whether it’s dropping of a donation of men’s long-johns, disposable razors, deodorant or gloves to the office after before or after work, volunteering at Saturday Morning Breakfast, and choosing to take part in a shelter dinner.

There’s so much that we can all do, because in the midst of it all, it’s not too far to fathom that our craziness (whatever it be) doesn’t amount to the crazy endured by those who are lesser off than us.