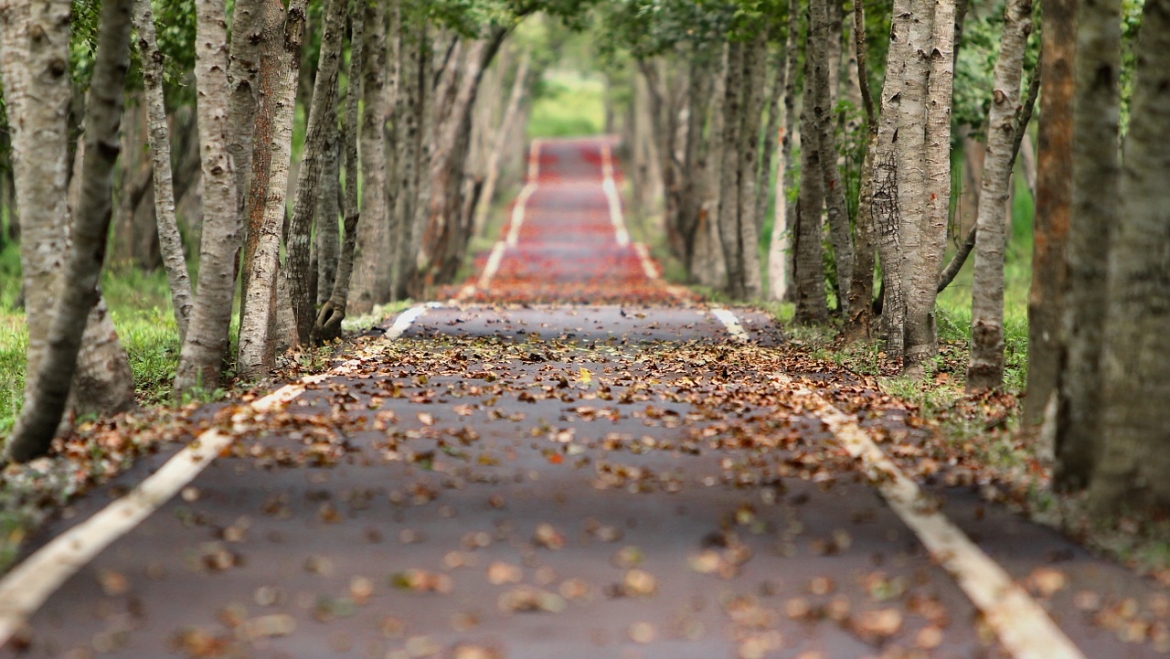 The Sunday after Christmas when I am preaching, I often try and take a break from the Christmas theme. It’s not easy, as the only choice often is the Martyrdom of Stephen! Or I can go freestyle! Five weeks after the beginning of Advent 1, it feels like we could use a diversion. The next Sunday, we’re back to the Three Kings, the final episode of the Incarnation cycle. Thereafter, the homiletical possibilities open up a bit as we stretch into Epiphanytide.

Consider this E-pistle a similar break from the tyranny of the season. I am also taking a break! I am on a transcontinental train trip. On the way to meet my brother and his family for a week of vacation in Palm Springs, CA. Not sure what a vacation week with my 8 year old niece and 5 year old nephew will be like, but I am committed to being a good uncle.

Before all that: the Crescent from Philly to New Orleans. Overnight in New Orleans. Then the Sunset Limited from New Orleans to Palm Springs. 68 hours of riding the train, not counting delays!

I fly back from LA on Saturday, January 4th and will be leading Epiphany Sunday worship on the 5th. I like that I am coming a long distance like the Three Kings. Bob Polk is preaching on Sunday, December 29 (so this year he gets to decide what to do with the sermon the Sunday after Christmas!) Geneva will be leading the Watch Night Service on New Year’s Eve at 7 pm. I hope you will support them both.

People wonder, why would someone who is comfortable flying take the train to the west Coast?

Because you all got me an Amtrak gift certificate as part of the celebration of my 10th Anniversary as your Pastor (Thank you)!

Because I like trains, a lot. Because a long train trip is magical. You enter one place and slowly rock your way through a lot of other places — more often just names called out by the conductor and a few people shuffling to exit than anything else… or maybe you glimpse a station, a Main Street or a skyline. And at the other end, you emerge someplace else.

And it took enough time — even discomfort! — that it makes sense: your body and mind can fathom that you got to some place else and are now in new surroundings.

Because the time in passage is down time, like it’s hard for me to find in Philadelphia. Essentially, I have 3 and 1/2 days of traveling with not much to do but sit, stare out the window and watch the world go by, nap, and wait. Ok, I do have four novels with me that I am looking forward to reading. I’m reading them two at a time, but that’s not work to get done!

We are finishing a busy year at Old First. We made incredible progress on plans for the new building. We ordained 3 people and have worked with a fourth as she prepares for ordination. We redesigned the crèche ministry and have a lead on how to have more animals next year. We are looking forward to some long range planning towards the church’s 300th Anniversary and maybe getting some work done on the Sanctuary renovation.

It’s been good work, but a lot of it. And, frankly, I’m feeling the need for the time away from my duties. Some time by myself. A friend kept trying to tag along for the ride, but I didn’t want the responsibility. I like how the train isolates. Even encapsulates. No one can show up or call and need something. (If you do need anything, please call the office, and Kristyn can make any connections required).

I got a message last night that one of the sisters from a family I am close to from the first church I served, passed away on Christmas Eve. But I am on a train (at that point even more dramatically far away) somewhere in the rural Carolinas where I could receive but not send messages.

Because the train is much more environmentally friendly than flying, so even half a round trip can make a difference. I am doing what I can.

Because I am almost 60, and I have never traveled across the US on land. Maybe I need to experience that? Maybe if I comprehend how big the continent really is, I will gain new perspective and insight? Maybe understanding our geographical differences will help me understand what so often and so painfully divides us?

I woke up this morning north of Atlanta, and immediately could see how different Georgia forests are from Pennsylvania or south Jersey woods. As the countryside rolled by, I began to notice how the architecture differed too.

What will I discover rolling through Mississippi, Texas, New Mexico?

Because I like the random and quirky human interactions that long-distance train travel occasions. I miss the dining cars (they were eliminated system-wide on October 1 of this year) where table fellowship over breakfast and dinner focused conversation.

But still, there’s just something microcosmic about travelling the distance together on the train. The differences that often divide in our culture melt away and disappear. If the temperature is off in the car (currently too cold). If one of the bathrooms isn’t working (amazingly, they are both functional and clean). If we are stopped in the middle of nowhere for no known reason (they always say it’s freight traffic ahead). If we are running over two hours late (I think they pad the schedules, and still!)… We’re all in this together.

And stuck in a long thin tin can with folks for 27 or 41 hours, well if that can’t get people talking, there’s no hope for humanity.

Because I am interested in what America looks like through this experience. I think I am longing for something American to hold on to when so much about our nation feels unfamiliar, unattractive, hostile, lost or at risk of being lost.

Of course the guy in the seat next to me is a Colombian from Medellin! And there was a raucous, loud crowd of young Russians in the Cafe Car last night. But that’s America too.

Along with the elderly lady completely decked out in her sorority swag, head to toe (who knew they made women’s slacks with a Delta Sigma Theta motif?) And the guy in the huge cowboy hat: it is too big for sitting in his seat, but every time he gets up, he reaches for the luggage rack to retrieve and re-don his hat.

The Colombian guy asked me last night if I liked the US. He gives it an 8 out of 10 as a country. I tried to explain I didn’t really know how to answer his question. For me it feels more like a given than a choice. Like one’s family. I tried to explain in a mix of English and Spanish how I feel about the U.S. these days. About how I always have a lot of conflicting conclusions about America, but a hundred-fold more right now.

So he changed his question and asked, “You have lived in other countries, but you choose to live here?”

And he is right: ultimately nationality like family can be changed. Queer people who have been rejected and ostracized by their families speak of “families of choice,” who they assemble as their beloveds. I have known immigrants who probably could speak of nation of choice.

So to his question I responded, “When I am elsewhere, ultimately I learn how American I really am. This is home, where things are not perfect, but I can navigate.”

“What things?” he gently pushed. “In what ways are you American?”

“I guess I have learned that I appreciate how Americans interact and relate. Our informality and openness. A friendliness that people from other nations sometimes find superficial; I find it simply a good way to be in the world, in public together.”

Because when one leaves home and heads out some place new, we often act as if we are going to learn something about other people. But mostly, aren’t we hoping a change of environment will help us to learn more about ourselves?

I wonder as I wander (oops! it’s usually sung as a Folk Christmas carol and I was trying to get you a break from Christmas)… I wonder what my question is? What do I want to know about myself; what’s my question that I cannot even articulate right now? Well, I have at least 50+ hours of train ride to figure out!

I pray in this interregnum between Christmas and New Year’s, you might also find some way to help you step back and reflect a little…

Hope you see each other in church this week!