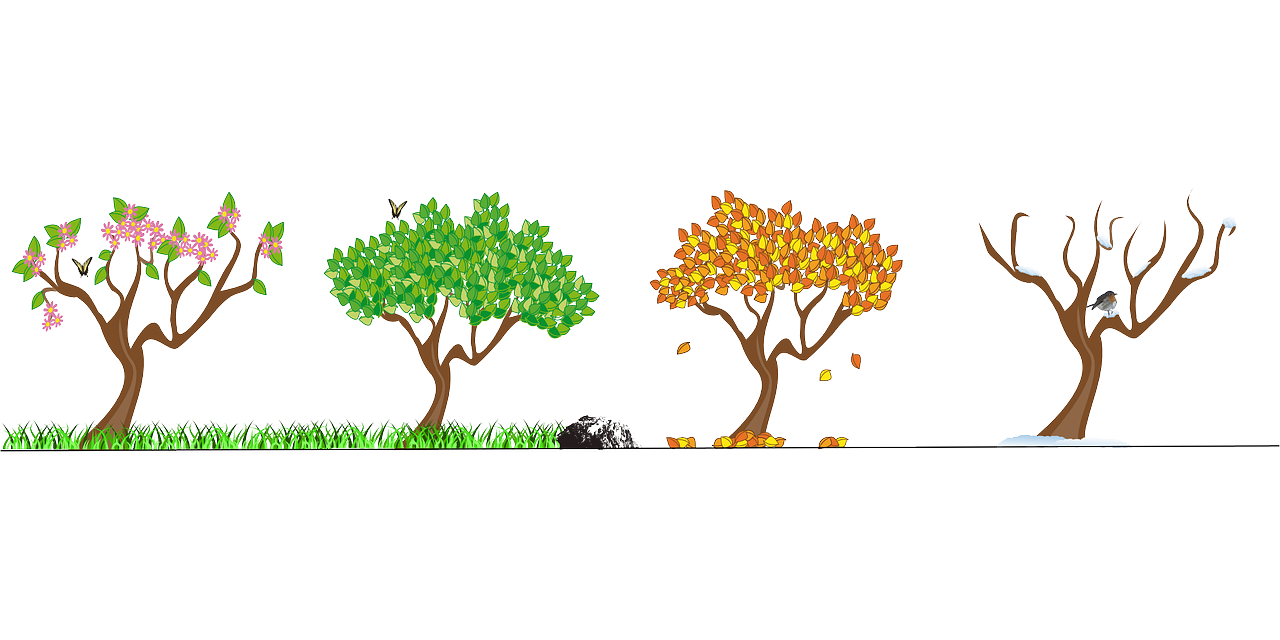 I have been thinking a lot about the span of our lives. Not fretting or regretting. But considering… Sort of wondering at the mystery and the uncertainty of it all.

We are born and in time, die. And even though we may not know the number, there will end up to be an exact number of days between our mortal beginning and ending. For some of us who are religious, we trust that is a number in God’s hands and heart.

I know some of the reasons for this line of reflection.

I spent last Monday hanging out with my grandson Miles in Brooklyn. Grandfathering has made me acutely aware of the passing of the generations — my grandparents and parents are now gone, and all of a sudden, on top of my two sons, I have a grandchild. While I have always known — and even more hoped! — that there would be part of my children’s lives I do not see (because parents aren’t supposed to outlast their children!), it’s even more obvious with grandchildren. How much of Miles’ life will I see; and how much will happen after I am gone?

And there was the death and memorial service of Daehler Hayes, our pastor from 1972-1983. Geneva and I were in Seekonk, MA last Saturday for the first of his two services (there is a second service in Providence this Saturday). Nothing like a memorial service to be in the face about life and death. Imagine, one’s predecessor’s memorial service — its effect on one’s perspective is even stronger. I was sitting there in church next to Geneva wondering who will come as pastors at Old First after me. I had some similar thoughts during the 3 recent ordinations — as we witness the arrival of a whole next generation of pastors.

This past Wednesday, I saw the new Almodavar movie, Pain and Glory, that is a somewhat lyrical reflection on the aging movie-maker’s life — and love, loss, imagination and memory. To me, it’s his best since All About My Mother, which now feels like a long, long time ago. What was most interesting about the movie was how the older protagonist reflects back on earlier periods of his life almost as if they were someone else’s life. Or another movie. Nowadays, when I think about my childhood or when my kids were little, it seems so long ago and like a different world.

I visited the Geiger’s yesterday. They haven’t been in church for awhile, since last winter in fact, because of Ed’s memory loss. They get to “their other church,” Swarthmore Presbyterian every so often, but getting downtown to us at Old First has become difficult. We had a nice lunch together and had a good, honest if at times heavy conversation about the realities of our latter years, when we need to figure out how to work around our bodies slowing down or even sometimes our diminishing capacities. The Geigers are fine and in a good place; in fact, grateful for how their retirement community makes it possible to live the lives they do and gives them options for the future. But their lives are different now.

Of course, all of these reasons are in some sense symptoms of something deeper. At 58, I feel like I’m on the cusp of… really close to the big 6-0. It’s startling. How did that happen? Where did the years go? Do they… can they continue to go faster in the future? Wow!

I am not particularly upset by all this. Or even unnerved. Surprised, yes. Aware that there are some things I wish would have worked out differently, sure. But not anxious or afraid. Actually, I trust it’s in God’s hands, and I find that comforting. Not that I plan to be reckless and challenge fate or God. But I’m also not terrified of the eventually inevitable…

At Daehler’s funeral, an old American Baptist minister, a colleague of Daehler’s, used one of those preacher’s lines: “When they are given to us, our lives are unhewn stone,” he said. “It’s our choice, the work of our life really, to determine if out of that mass of uncarved rock… are we going to make of ourselves a stumbling block or a stepping stone.” I’m not so sure I agree with the theology of the statement exactly, but there is a lot of truth buried in it. We might ask ourselves, “Will I or my life end up being remembered as a help or a harm?”

As I sat in that New England Congregational (UCC) Church for Daehler’s service, I remembered my ordination at the Riverside Church, and my parishioner Octavia Flemister singing the anthem solo:

If I can help somebody, as I pass along

If I can cheer somebody, with a word or song

If I can show somebody, that he’s travelling wrong

My living shall not be in vain

If I can help somebody, as I pass along

Not this Sunday, but the next, we will remember life and death as we mark All Saints’ Day. It’s not bad to stop and remember. Not necessarily depressing (though it can be difficult with unresolved grief). In fact, it can be helpful to remember that we are given only so much time. And that we have some choices of what we do with it and how it comes out. Our “effect” may not be ours ruggedly, individually to decide. But don’t underestimate either the room God has given you or the difference you can make.