May They Be in Miami 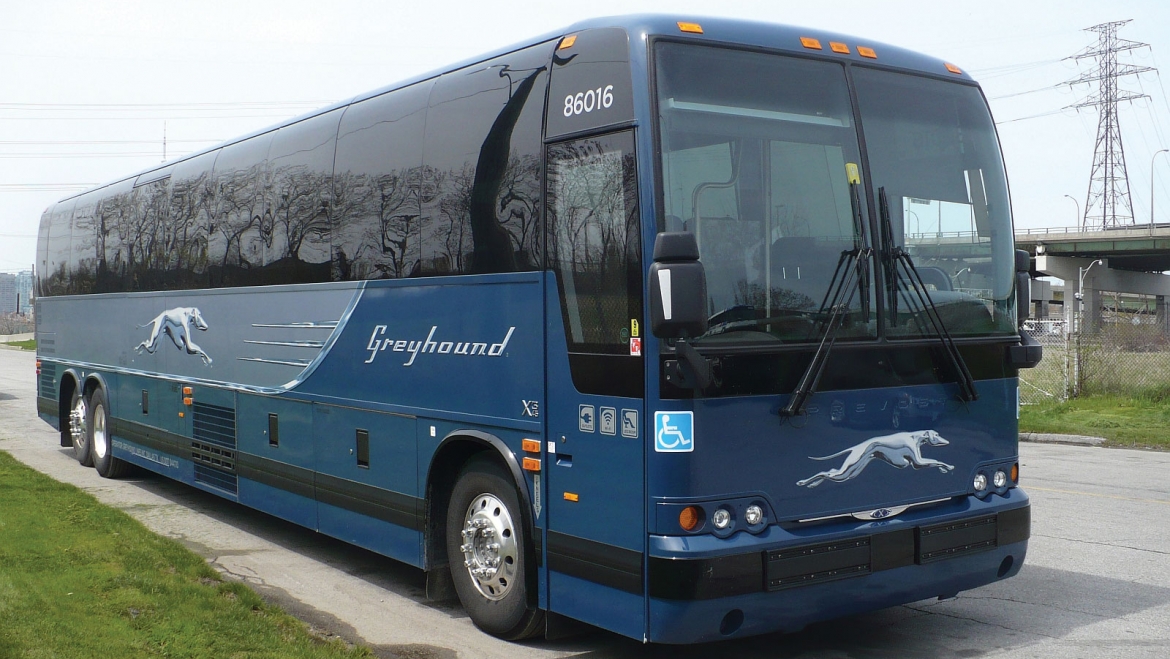 Tony came to Michael before worship, “There’s a family that wants to talk to you.”

Michael then met a mother and father and their daughter. They said they had come to Philly from Miami because the mother’s brother said he had a home where they could stay with them. But when they arrived, he was homeless. They needed financial help — to get back to Miami and to pay for a hostel they had been staying at on N. Broad at Poplar.

According to the story told, at a certain point, they lost all the cash and belongings they had brought with them. The story wasn’t seamless, and raised questions.

Churches get requests like this all the time. And usually we say, “We cannot give money for transportation costs; they are just too many requests.” But, well, there was a child, and it was Sunday morning.

Michael talked to Jonathan V. who said “These days, you don’t want to give even a little money; people buy fentanyl and someone’s dead.” Michael responded, “Well, if we bought them bus tickets home, they are not refundable. I don’t know that I believe the whole story. But if they are homeless, we can get them some place warmer.” Jonathan agreed with that.

Michael almost went to the Greyhound Station Monday night to see if they were boarding their bus but then decided against it. We went an extra mile — actually, 1200 miles! — in faith. Could we have been taken advantage of? Sure. Wasn’t Jesus?

May they be well and in Miami…