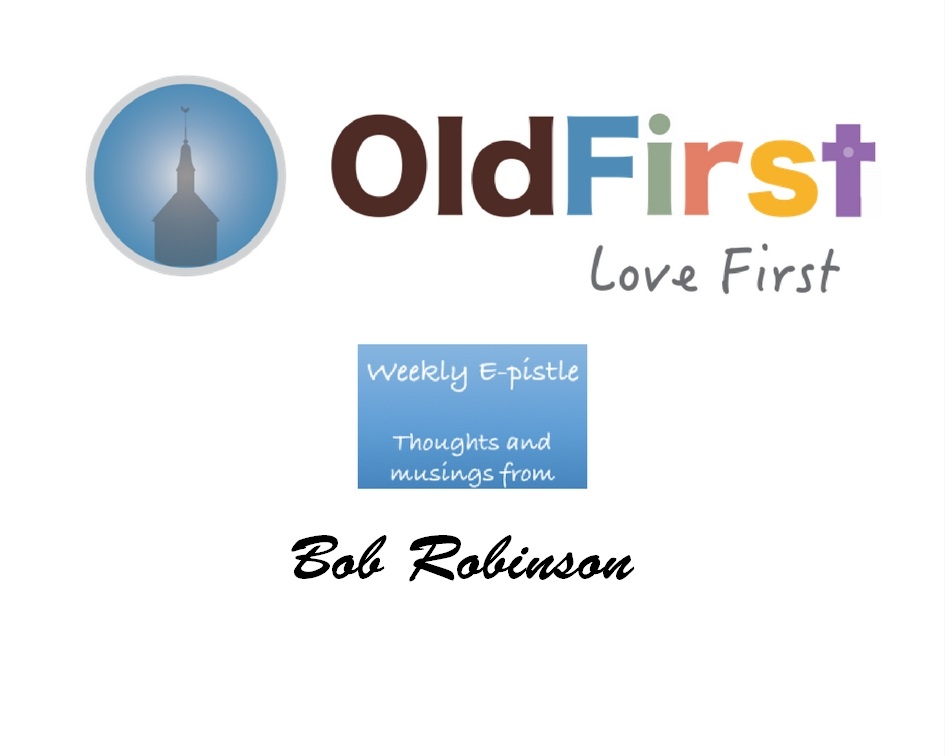 This has been a week in which it has been hard to maintain our moral footing under us while at the same time more important than ever that we do.  Last weekend  a few of our fellow citizens emerged from sullen, hate-infested pools to claim their rights to wear swastikas, shout admiration for Hitler, puff their chests at white supremacy,  and taunt Jews.  Most Americans were appalled. But two days after a spectacle none of us thought we would ever see in America, and the tragic, if heroic, death  of a peaceful counter-demonstrator, Heather Heyer, the President of the United States made a statement that equated the demonstrators who came out to respond to the hatred and violence of the white supremacists with the pro-Nazi marchers themselves.  Indeed! There had been violence “on all sides”.  Both sides were, what? equally to blame?   The President first retracted and then repeated the same equation,  there had been bad actors on all sides and some of the supremacists and neo-Nazie were doubtless good people, in his view.  With those analogies the President led the country into a moral wilderness, following a guide who clearly cannot see, whose vision is not just impaired but non-existent.

Christians follow a different path and it important to remind ourselves of the road-markers that guide us on that path.  Nowhere in our deepest scriptural traditions do we find a sympathy for the devil that would equate the path of violence and hatred with God’s own way of love, forgiveness, and reconciliation.  The earliest story in the Bible, the story of our creation as human beings, assures us that all human beings were created equal by God,  no exceptions, no divisions, no stratification of more valued and less valued creatures.  What might seem the most natural or organic differentiation between humans, between male and female, is expressly negated as a ground for privilege.  God creates both simultaneously.  “Male and female God created them.”  No super-sex, super-race, no supremacy of any sort.  Just the opposite .  All of us receive the same dignity.  God created you just as God created me.

In the course of  the Old Testament  an image of God emerges that focuses on God’s love for God’s people, all of them.  Israel, to whom God reveals Godself most clearly, is formed to be a nation of justice and equality that mirrors God’s own justice and righteousness.  Israel’s prophets are scathing in their condemnations of  all forms of oppression, all clamoring after privilege and advantage, all pretensions to superiority  over other members of the people.  Over and over the law requires equal treatment and protection of sojourners, the immigrants of the ancient world.  In the New Testament Jesus’s teachings are unequivocal.  “Love your neighbor as yourself.”  “Do unto others as you would have them do unto you.”  It is clear through Jesus’s actions of healing and forgiving that God’s very nature, which Jesus shares, is love.  The most powerful statement of God’s love is  John 3:16, “God so loved the world that God gave his only begotten son.”  Jesus’s redemptive act, his giving up of his own life, is on behalf of  every single person.  No exceptions.  God’s love is poured out on everyone.  At the same time it is impossible to find anywhere in the Gospels or the rest of the New Testament support for hatred of anyone.  Nowhere.  There is no equivalence.  Our Christian tradition falls completely on the side of love and stands against all forms of hatred.  There can be no confusion, no pandering equivalence. Hatred in all its racist, supremacist, fascist forms is foul and evil.  God is good.  To everyone.  All the time.

See you in Church