What’s the Story about Noise on Race Street? 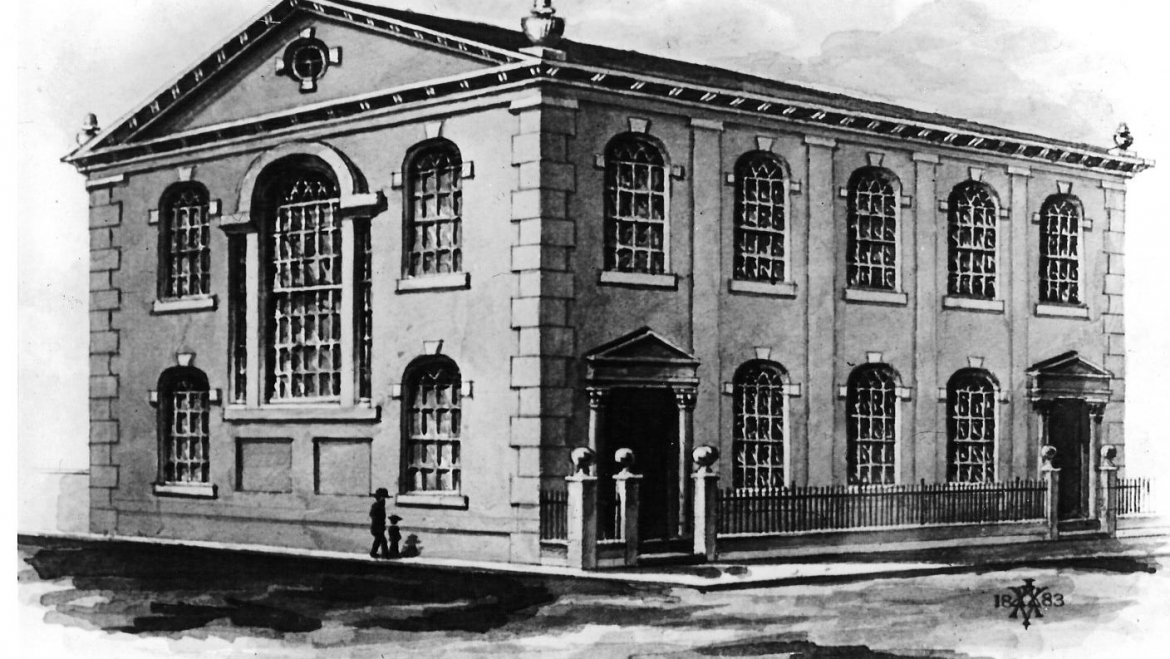 A large part of the reason was a desire to have a more modern building in order to attract more members. 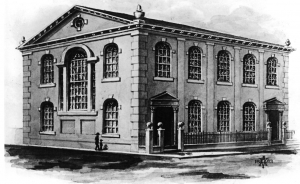 What other reasons favored this more modern building?

See a pattern?  The street noise in question came from iron and wooden wheeled carriages and wagons rolling over paved with cobblestones and Belgian blocks.  In 1798, at the behest of 10 churches including, St. Mary’s, Christ Church, the Society of Friends, the Moravians, and the German Reformed Church (Old First), the city passed the Chain Law allowing the churches to set up chains across nearby streets during set times on Sunday mornings to block traffic and thus reduce noise.  It sort of worked, however not everyone was attending worship.  Think colossal detours and a maze of roadblocks in Society Hill and Old City.  Even fire brigades had trouble getting around.  The Chain Law became increasingly more burdensome and in 1831 it was repealed.  Five years after the repeal of the Chain Law, our beautiful 1772 building was torn down.  So was street noise a factor in tearing down our stunning 1772 building?