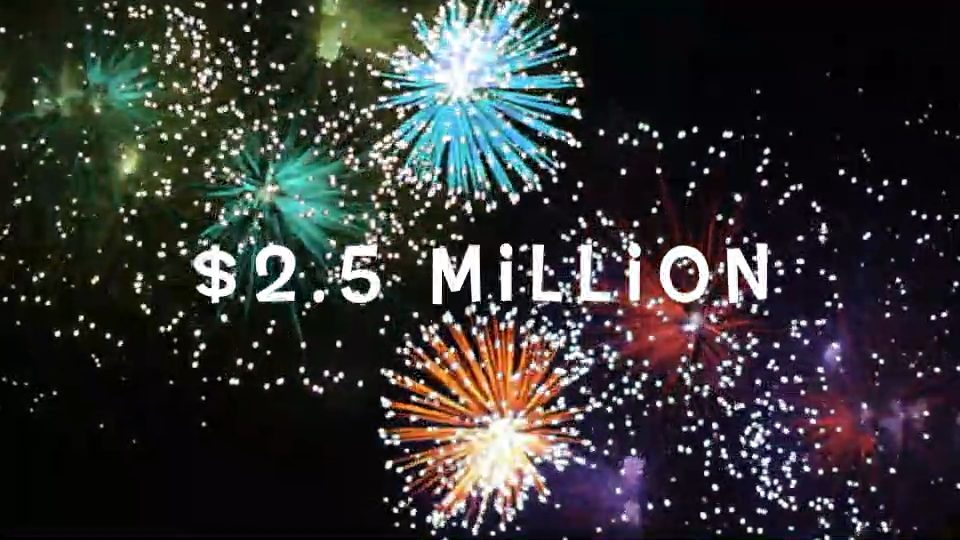 We are happy to report that we have now secured the first major parts of the financing for Old First House:

These were prerequisites for the next important funding application, which will be to the Pennsylvania Housing Financing Agency
for an allocation of Low Income Housing Tax Credits (LIHTC). Those Tax Credits will enable us to attract another roughly $12 million from a limited partner investor. We will be making subsequent applications for additional operating funding, since the operation of supportive housing is expensive compared to housing for general populations. And we may also apply to one or two Federal Home Loan Banks for smaller capital grant amounts.

The LIHTC phase is by far the most competitive financing phase, and, as we have said a few times, it’s likely that we will not win an allocation on the first or even second tries. We have, however, taken several steps that should make us very competitive. These include obtaining zoning approvals (which can be difficult for supportive housing proposals) and taking all possible steps toward obtaining historic preservation final approvals. As congregation members probably know, we have recently completed archeological surveys of the building site, and we earlier obtained Historical Commission approval for the moving of 151 N. 4 th Street (Fox Building) approximately 35 feet to the south. That structure will eventually form the entry into the Church’s space. If we do win on the first attempt and are able to secure the additional operating funding, we would expect to begin construction in roughly the summer of 2022.

Ultimately, “Old First House” will house 34 formerly homeless persons matched with a program that will enable them to recover from the trauma of the street, to gain stability and to integrate successfully into the community. The building will additionally house new accessible offices and Sunday School rooms for the Church, and approximately 2,400 square feet of commercial space on the corner. We plan to meet the Passive House standard and to take additional steps to ensure that the new building is as environmentally sustainable as possible.

With the grace of God, this initial funding will be multiplied by other sources and make it possible for us to serve our neighbors through services offered at “Old First House”!