Popular Music or No? 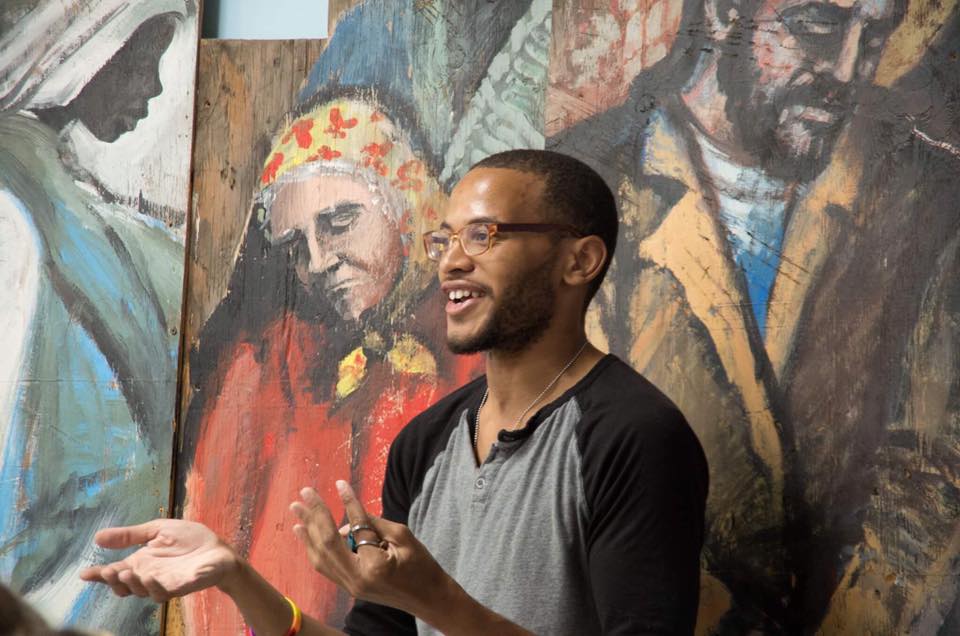 “…Who we are is no mistake…if you know what I mean, you on the team.” ~ Kesha

As a congregation, we value the music we sing just as much as the liturgy we hear on Sundays. The hymns sung on Sundays vary from denomination, but the words within those hymns highlight ideals or texts from the Bible, for the most part. Hymns are the songs that minister to the people; they are the condensed paraphrases that appeal to our understanding of God. Unfortunately, doctrines and beliefs are not easily translated in beautiful verses that are theologically consistent to everyone’s approach of Christianity. I have countless memories of contemporary songs from the 90’s, which would be fine for church, but my father would cringe over. Why is contemporary music, especially mainstream music, frowned upon in worship? For instance, when Christina Aguilera dropped, ‘You Lost Me,’ tons of youth ministers from the Episcopal Church immediately applied it to issues like loneliness and loss. When Rihanna dropped, ‘We Found Love,’ hundreds of gifs (or Graphics Interchange Format) with catchy bible verses were found on resource pages for evangelical youth ministers. However, when contemporary music is applied to adults in worship, the songs are less “mainstream” and usually fall under the categories of Classical or instrumental Bluegrass. The latter two categories are wonderful for worship, they really are; however, they don’t appeal to the emotional or human experience mainstream music offers.

We all have a particular appeal to artists. I love songs that have human emotions and speak on loss, happiness and even death sometimes. These aspects are relatable to my own life and to those around me. In Adele’s album, 19, her song, ‘Make You Feel My Love’ is a strong and modern witness of the incarnate love given to us, yet you’ve never heard it in church. Or even the classic Beatles song, ‘Let It Be.’ The song portrays the memory of McCartney’s mum, dealing with that loss, and moving forward after crisis. Despite the controversy of the Christian overtones, the song has continued to uplift and amplify the faith of believers and nonbelievers that things do get better. If a boy band from the United Kingdom can create lasting and influential music, such ‘Imagine’ or “My Sweet Lord” what is the issue of using it in worship?

One issue could be the secular tone some contemporary music has today. Secular songs vary alike hymns. These songs hit on issues like ending relationships, debauchery, drugs, and violence. These aspects don’t exactly appeal to your average church member, but they are issues that people interact with daily. Secular songs can have an appeal with people just as meaningful as ‘Lift Every Voice Can Sing’. Songs like ‘Have Ever Seen the Rain’ by Clearwater Revival or ‘Wheel In the Sky’ by Journey expand upon the human condition and discovering purpose in one’s life. The recent release of Kesha’s album, Rainbow, offers us a song entitled, ‘Hymn’. The song validates “those kids with no religion” and celebrates them for being them. The ideology of the song is simple; in its lyrics, Kesha recognizes, acknowledges, and praises those individuals set apart from organized religion and society. It in this music those unwanted, forgotten, or misrepresented are given the validation to be them without theological terms or the use of “God,” “Christ,” or “church”.

I wonder if the use of secular language is too liberal to use to gain those who feel so disenfranchised by churches. I mean if Kesha can do it, why can’t we? Or can popular music be woven into the worship without compromising one’s personal experience of worship? These questions are deep thinkers, and often leave me quite perplexed while attending church services. One issues of course is people may not see worship as experience you advertise like some non-denominational services. Worship is the act of prayer between you and God, and its music compliments the act. I can imagine a Kesha or Creed song rubbing some people ineffectively. Nevertheless, I believe that church music, hymns, etc should really be as diverse as a denomination claims to be. Music should validate our beliefs and be so uplifting you sing outside when no one is listening.