POWER (Philadelphians Organized to Witness, Empower and Rebuild) will be holding a leaders’ gathering this coming Sunday, O3.18, at 3:!5 at Rodelph Shalom (at North Broad Street and Green Street; near the Spring Garden station on the Broad Street line or parking available off of Ridge Ave./Greene Street.)

All are welcome to attend. It’s particularly important for people who are interested in serving as leaders for our POWER effort here at Old First.

The meeting will allow POWER to ratify the next step in its campaign to organize 10,000 new living-wage jobs for neighbors who need, want and are ready to work. Obviously, such an ambitious job-creation proposal also involves organizing job training and readiness pipelines for potential employees.

The motto for that campaign is “Put ME to work, and OUR city will work.” While the focus of that campaign has been primarily the airport expansion, POWER leadership is realizing that the campaign can find other job possibilities in other projects across this city.

You will also learn about POWER clergy planning a Holy Week/Passover, Thursday 03.29 demonstration at City Hall and the Airport, insisting that City Council commit to a broad-based Community Benefits Agreement before approving either land purchase or a bond issue for the airport expansion.

What would a Community Benefits Agreement accomplish? It would promise that for all projects with a significant public investment, our city will stretch to hire more people who fall in historically under-employed groups. The clergy are inviting unemployed people to join them for that demonstration. POWER will be paying for transportation to and from the airport.

For further details, join us at the meeting on Sunday or speak to Michael. 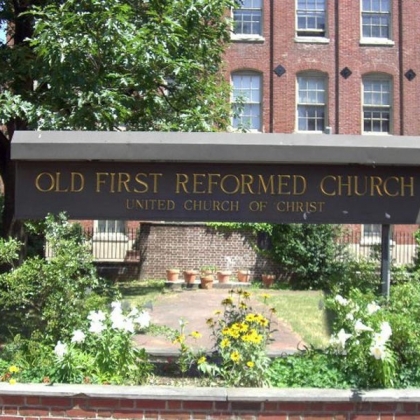 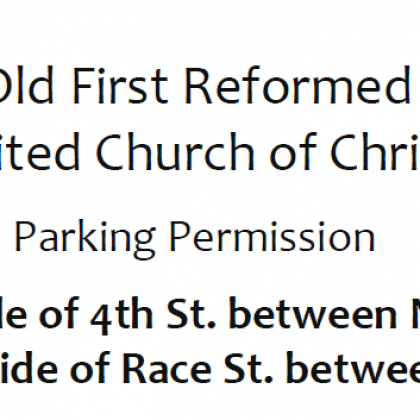