The pastor has been introducing Old First to P.O.W.E.R., a new faith-based community organization that clergy across the city have been working to get started. Michael hopes P.O.W.E.R. will give Old First new ways to relate and work with other people of faith on social issues of concerns we share, especially for the most vulnerable in this city.

The meeting on Sunday, Jan. 30 will take place at 3 p.m. at St. William’s Roman Catholic Church, at 6238 Rising Sun Ave. The pastor is working to make sure that Old First is strongly represented that day. Our people need to understand what P.O.W.E.R. is trying to accomplish and how. We need to understand the positive differences it could make for Philadelphia as a whole and for Old First and our ministry. (We should organize carpooling up there– the pastor’s done it by bus, but it’s an easier drive!)

Community Organizing is not new to Old First, as we were very involved in a similar effort in the 90’s that produced among other successes the Nehemiah Houses. But that organization disintegrated, and now clergy from across the city want to create a new faith-based organization.

The real challenge in Philadelphia, it seems to Michael, is building trusting relationships that can bridge the various divisions that crisscross and hold back our city– black, white, latino, asian; protestant, catholic, jewish. Shouldn’t faith communities lead the way in bringing people to the table for the common good?

A group of 12 Old Firsters met after worship on Sunday, December 12, for training on how to do one-on-ones, a specific, disciplined conversation that build relationships and identify the passions and concerns that motivate individuals to public action. Getting started later than some other congregations, we committed to being involved in P.O.W.E.R.’s one-on-one campaign to identify broad-based issues of public concern at its upcoming meeting. (We also wondered if one-on-ones might not be a way to tackle the gifts discernment agenda that is part of our new governance structures, but we have not yet pulled off.)

People who attend Sunday’s meeting will:
~ see the variety of faith communities involved in P.O.W.E.R., and
~ take part in deciding about what the organization’s initial issues will be and learn about how community organizing goes about a research campaign.

All this is still laying the groundwork… for a founding assembly in May that hopes to gather over a 1,000 people and announce to our city that its faith communities are organizing to work together powerfully for the common good. To let the power brokers know that we are watching and not afraid to call them to greater accountability.

In the crush of church in this last month, we may not have accomplished as much as we had hoped. The had wanted to get 30 one-on-ones done myself, but i am only at 21. But not getting as much as we had hoped should never become our excuse to do nothing. It’s not too late. You can make an appointment to have a one-on-one with me. Or you could still pull a few off.

On the 30th, we need to be able to report how many people we have in attendance, how many on-on -ones we accomplished collectively, and what we have heard as the major issues areas that our people want to work to make a difference for our city. Those who have been involved and those who are interested, please let the pastor know.

Changes to Our Worship- Liturgy and Schedule!: Old First E-pistle 09.17.21 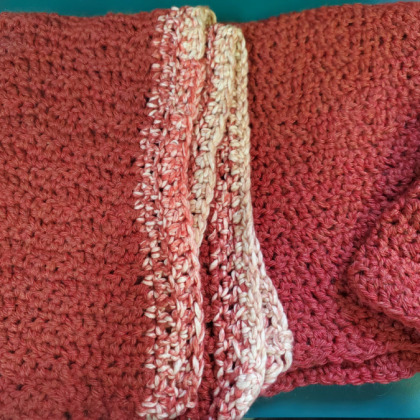