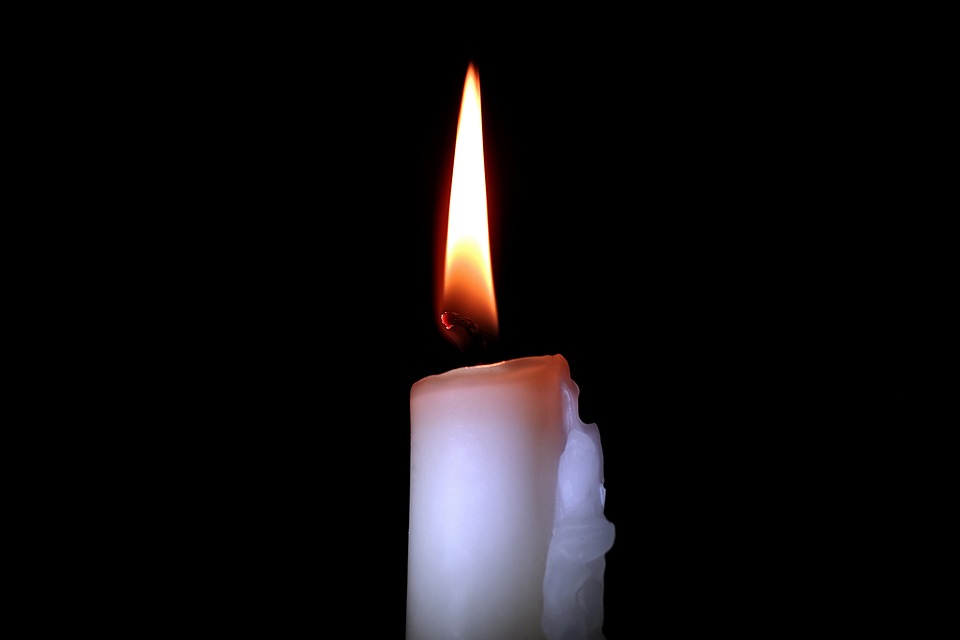 On Wednesday evening, May 16, Bobbie, Bob S., Janice and I joined with others for a focus group at the Painted Bride Art Center hosted by the Interfaith Center of Philadelphia and Mural Arts. They are working on a mural to be created on Church Street between 2nd and 3rd Street. Its theme will be “Dare to Understand,” and its meant to depict religious diversity in Philadelphia. We were asked to consider and discuss how those themes should be represented in a mural.

The discussion was very interesting. People spoke metaphorically about cross-fertilization and how genetic diversity leads to greater strength and resiliency. People in that circle were deeply appreciative oft the ways that social and religious diversity of this city add to our lives. One woman defined our city as “where I never have to worry that I will be the weirdest person on the street.”

Particularly impressive to me was how often participants in this discussion — each in her or his own different way — pointed out that diversity isn’t just a given or something we can take for granted. Even if it’s a demographic fact in our immediate urban environment (one of the advantages of modern cities!), seeing our difference as a positive asset, rather than a negative to be dealt with or played down or overcome… ending up on the positive side of diversity does not happen automatically or come easy.

Life-affirming, rewarding responses to the things that separate or make us different — participants were insisting — are the result  of conscious effort. We have to do more than simply acknowledge or accept or tolerate our differences. Rather, diversity in its most promising and positive sense  is most often hard-won; an accomplishment that takes some real courage, abiding commitment and deep, soul-searching work. It’s something we need to struggle for. Positive, creative diversity is never easy or cheap. It’s gut-wrenching work that necessarily involves tension, conflict and risk.

The focus group was demanding that the mural must depict something truer than a starry-eyed, rose-colored glasses version of the religious and spiritual beliefs that cohabitate Philadelphia. No “Up, Up with People” image that’s all rainbows and kittens could represent our living and working and playing here, cheek to jowl, different as we are. Sometimes you bump up against, are buffeted, even bruised by some of these differences. Sometimes we have diametrically opposed viewpoints and interests. But all that conflict, rather than a sign of something wrong, it’s to be expected and the tension from which the creative possibilities of diversity arise.

The conversation Wednesday night made me think of our own Sacred Conversation on Race. This last go-round has been more difficult. From start in February to finish next month, this session has been fraught. That’s in part why we decided to hire a facilitator — to help us through a conversation that is complex, sensitive, discomforting and yet crucially important.

People have struggled and reacted and been confused by what others have said or how they have responded. There seem to be differences of opinion and position about where our conversation is or ought to be taking us. Our leadership team has not been immune to these differences.

The topic for this multi-month session was a critical look at our own congregational history and how race has played a role, sometimes a clearly negative. even disastrous role, in what has happened at our church. We concentrated with the story of when the first African Americans asked to join Old First in the 40s. But we also covered an early fact that most of us didn’t know — one of our first pastors owned people who were enslaved.

Before this session, one of leaders was concerned about the constructivity of engaging race in our congregation’s history. And in some sense, in the middle sessions, we have taken a step back from that attempt. The discussions, as we have had them, seem to have allayed the first person’s fears. But as we are coming to the end, other disagreements have emerged, as the leaders appear to differ on where the Sacred Conversation on Race is going. And even what is the right way to be going about this.

While I feel concern for the folks who find themselves struggling, hurt, frustrated, unheard (and I am around if anyone wants to talk about this), I have also thought that if one takes a step back and looks at the bigger picture, the discomfort and struggle, the negative feelings and disagreements… aren’t these signs that in the Sacred Conversation on Race, we’re actually getting to the point, to the painful places where North America is far from finished on issues of race in our history and in our contemporary life? Is it surprising that a real and relevant conversation about race in America occasions discomfort, dissonance and disagreement? If it didn’t include such responses, would we really have engaged the topic? If it didn’t bring this sort of trouble to the surface, would there be the need to have the conversation?

I’m heartened by the helpful reminders from Wednesday’s night’s focus group. That’s why I share them in this E-pistle.

The positives of diversity don’t come easy. But the pain is all to common, and harms some more directly and more deeply than others. Still, these conversations and challenges and the pain they uncover and sometimes perpetuate, aren’t they worth the trouble… is there any way to go forward except right through them?

Bobbie shared a memory that I’ve heard her share before, that she went into HIV nursing early on in the epidemic, long before the meds that today let people live with HIV, because a nursing professor challenged her: nursing needs people who willingly go into those difficult places where they know they will be met by suffering beyond what they can help.  Thank you for the reminder, Bobbie.

I think we need to risk such places. And maybe make ourselves stay in such place, even when they hurt, threaten, overwhelm. (Of course, there can also be times when one’s safety demands that you find someplace else, someplace safer! And only each person can make those calls, take those decisions for themselves.) Life and community, nation and church, they all need folks who will willingly gather in and stay together in these tough places. Aren’t those what Christians are called to be?

I hope everyone will stay in the conversation, will keep trying, risk listening and expressing themselves and understand that this is something that we can only do together, with significant courage and humility.

And if we could keep at it, if we could make some significant steps forward — even if getting to the ‘other side’ isn’t going to happen anytime soon — wouldn’t it be a glorious morning after the long, dark night, wherein the light of a new down, the pains we have borne, they would be more than worth the trouble, the suffering. In church, I think we call this bearing the cross and the cost of discipleship.