Shouldn’t Public Monies Go To the Communities They Are Meant to Support? 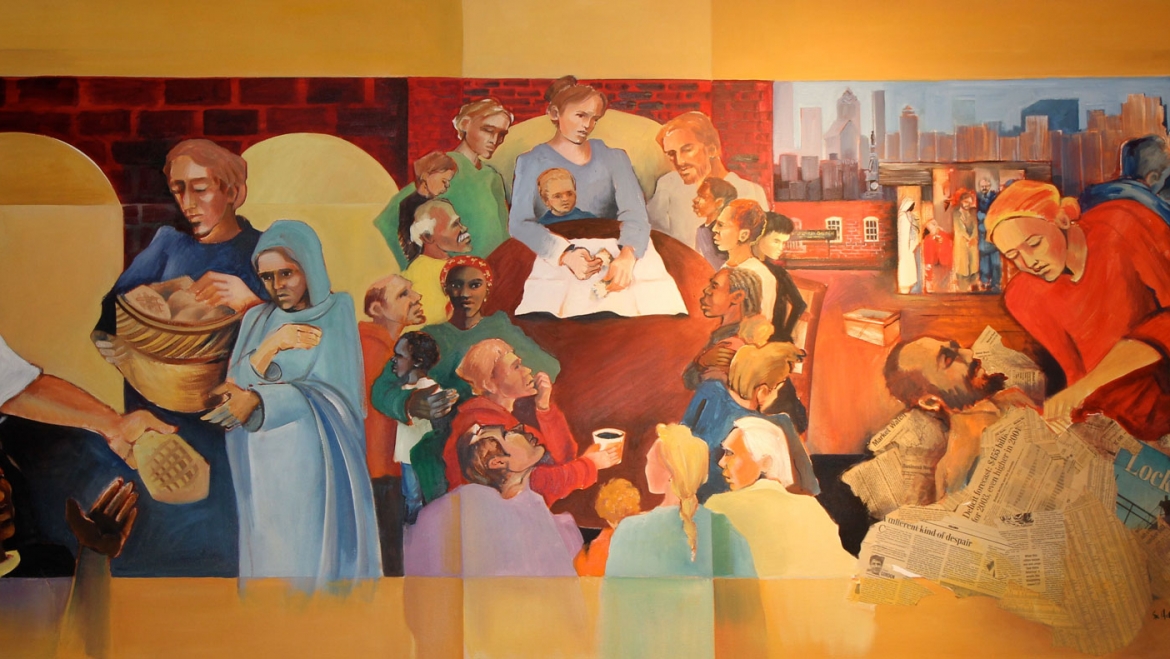 The Aloft Hotel at the corner of Arch and North Broad Streets is being built using public subsidies that are meant to spur development in economically disadvantaged neighborhoods. Specifically, $15 million in New Markets Tax Credits overseen by the federal government and a $2 million grant from the State of Pennsylvania’s Redevelopment Assistance Capital Program.

Center City Organized for Responsible Development (CCORD), a community group associated with POWER that Old First is involved in, is concerned that these funds are being misused far from their intended effect / locale.  According to the federal government, the New Markets Tax Credit Program is designed to encourage investment in “impoverished, low income communities that traditionally lack access to capital” and help finance projects that will have a “material improvement in the lives of residents of low-income communities.”

CCORD is asking: how will this new hotel in Center City accomplish either goal?

The census tract in which the project is located has a poverty rate of 7%, compared to 25% citywide. There are neighborhoods in Philadelphia with poverty rates as high as 65%.  These are the communities that struggle with a lack of access to capital and stand to benefit most from these federal monies.

The community of Broad and Arch Streets is neither low-income compared to the rest of the city, nor does it lack access to capital.  While some community members close to the project are struggling, how will this new hotel constitute a “material improvement” in their lives.

This project does not provide the jobs promised.  In the initial application to the State of Pennsylvania, which formed the basis of the $2 million RACP grant award, the hotel was projected to create 170 new permanent full-time jobs; 115 of these jobs were to be in the “destination restaurant.”

The restaurant now appears to have been removed from the plan for the hotel.  Without it, most of the jobs projected, will disappear.  Given these changes, CCORD is questioning the justification for the use of both state and federal funds in the development of the Aloft.

It remains to be seen if there is anything the Aloft hotel can do to benefit the wider community, even as it relies so heavily on the support of tax-payer funded programs.

CCORD is scheduling meetings with our Senator as well as our State Representative and City Councilman to share these concerns. CCORD is developing some suggestions how this hotel  might make positive contributions to the community. Want to learn more, there will be a community meeting held at Arch Street United Methodist Church, 55. North Broad Street, on evening of Tuesday, June 6. Mark your calendar and plan to attend! .