The Harvest Is Plentiful, the Laborers are Few: Old First E-pistle 02.01.19 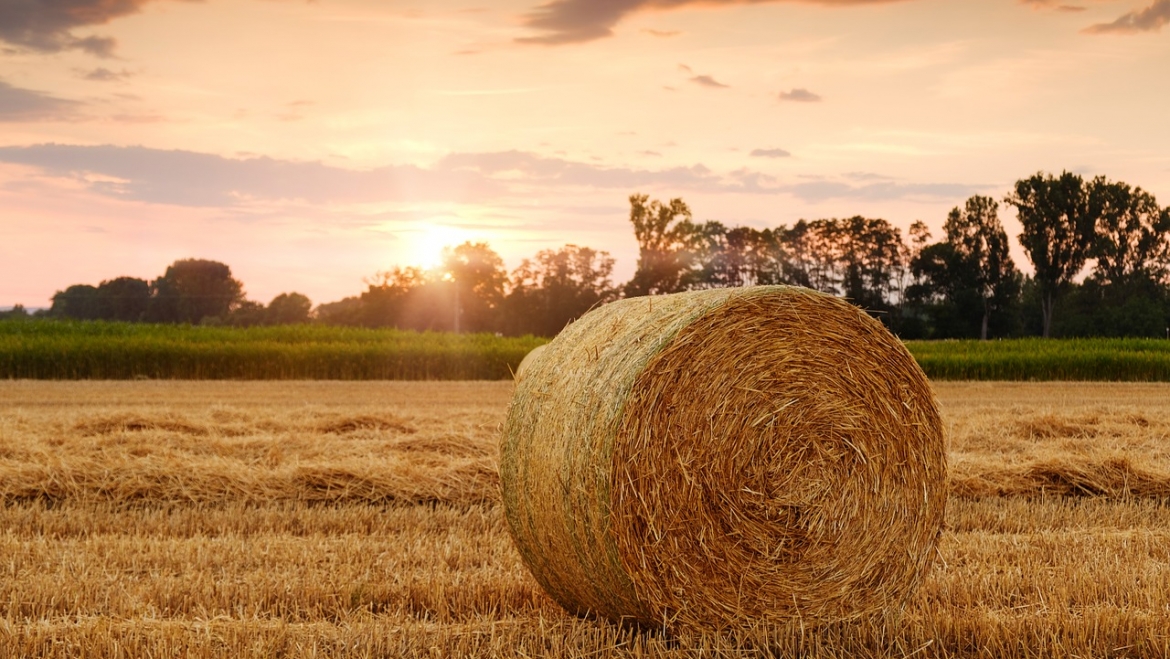 I really appreciated last Sunday’s conversation about the future of our homeless ministries.

Thanks to Megan and the others who planned it, and everyone who participated in it. It was a good start to an important discussion towards our discernment as a congregation. What does God want us to do?

(For more detail on what we got and what’s next, see Megan’s article. If you want to add your input, please fill out this questionnaire {the results go right to Megan} ).

The same thing happened last Sunday that happened when I tried the discussion out first with the Midday Meeting earlier in the month. People rolled up their sleeves and began to wrestle with what the addition of permanent housing and its residents might look like practically for our church community and its ministry. It felt like there was a new level of engagement and some more investment in this project.

We began to imagine who our neighbors might be and the issues and situations that might face them, even if they have acquired permanent housing. We heard about space and financial limitations in a development like this. And, I hope, as we heard about the services available to the residents through DePaul USA, we also began to imagine what we could or could not do to help and welcome and make them feel part of our community. And… I even heard a little of what the church might do with /in the Social Hall if it were not dedicated to the shelter half the year…

I heard Pat suggest rightfully that there are desperate needs for permanent housing and also desperate needs for temporary shelter beds to get people off the street. Whatever we finally decide we can provide, would be needed. She also asked about how much we need to be involved in the running of the shelter — “wouldn’t it still work if we didn’t do the dinners at all?” It’s an interesting question. Could Bethesda handle it all? Could the guys survive on the frozen casseroles? Would the sense of community be different if the shelter men were not visited and hosting like they are now?

I have to admit that I believe “the feeling” at our shelter is different because we are around, involved and trying to be about building relationships and making community. In our first few engagements discussing our proposed building of permanent housing, I keep hearing people comment favorably — and being deeply impressed — that this congregation wants to be involved with the residents and helping to make their tenancies successful. Likewise, would we really want to host a shelter we hardly had anything to do with? I know… we need the people-power to mount a serious ministry to the new residents.

Meg B. asked questions like an Elder (she had only been elected a few minutes earlier), for example, pointing to how Old First always accomplishes more than we could on our own by inviting and organizing volunteers from elsewhere. Her specific question was whether people in the new building might be able to help with our volunteer needs for the shelter. After the meeting, I learned a new concept, Wolf Wolfensberger’s “deviant juxtaposition” — wherein two needy groups ought not be put together in hopes of fostering normalization, integration and inclusion. If we want to be of help, we need to muster the people power to field the volunteers to help.

Woody later left us with a challenge that I appreciate. I suspect he knows this long term from his church experience, but maybe it was reinforced by the almost full year he served as our Interim Administrator. He reminded us, “It’s all good to say what we’d like and to say what we want to happen, even what we’re going to do, but finally, doesn’t it actually come back to what we are willing to roll up our sleeves and do ourselves?”

That hits the nail on the head! Church is full of good ideas and suggestions and “wouldn’t it be great ifs.” But so often the people who are speaking aren’t signing up, instead they are hoping others will do what they would like to see happen. At Old First we say, “Even a great idea, if there is no one to do it, then we need to understand God isn’t meaning for us to do it and we should just let it go.” Do we have the people we need in order to keep our Outreach Ministries going? Right now, for example, only Clark and Beth W. (and our staffer Alesha) are overseeing Saturday Mornings at the Breakfast and Cupboard. That’s a lot of burden on just a few shoulders.

When we used to have the one-year interns doing Outreach for us, they’d arrive in September expecting at Old First that every member of this community would be involved in Outreach ministries. That’s sort of our reputation! Imagine what we could do if everyone, as well as coming to worship, volunteered in our outreach ministries! But there are different gifts and different ways of helping (I sound so Pauline!) And people have various other commitments in their lives. And I think it is quite understandable that a good group of people from this community find themselves for various reasons unable to volunteer at any certain time. I think overall, Old Firster are “doers of the word” …more than just talkers. But still folks, we need to strive to keep the right balance between what we wish to do and the people we can count on to get it done. And, it’s ok to dream, but don’t expect dreams to become reality if there are no worker bees.

Jesus says, “The harvest is plentiful, but the laborers are few.” He’s not talking about the shortage of fieldworkers in the U.S. because of Trump’s immigration policies and crackdowns. Jesus is talking about how much good work there is to be done… if only more could sign up to do the work. He says this in Luke 10 when he sends 70 out ahead of him. I don’t know currently how many Old Firsters are involved in our Outreach work, but I’d venture it’s only a lesser portion of 70, but if we could get that number up to 70 signed up, we’d surprise ourselves with all we can do. In the meantime, can we get Clark, Beth and Alesha some help on Saturday mornings?