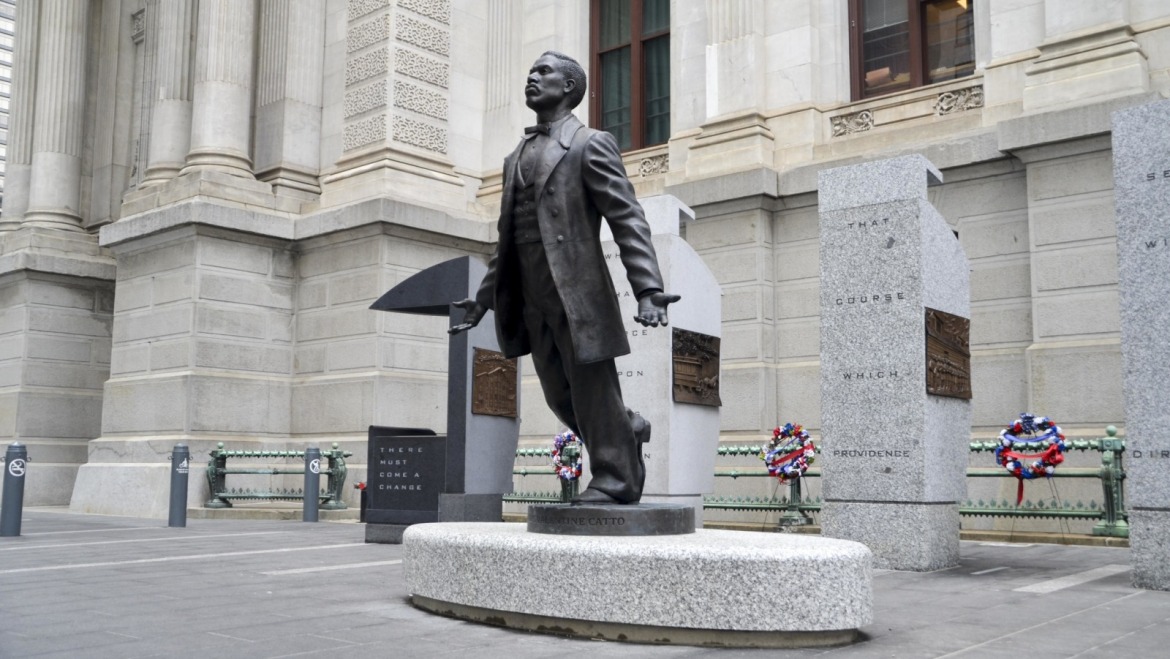 Next Sunday, February 26 after worship, the Rev. Geoffrey Black (the UCC’s former General Minister and President) will be with us to present “The Monumental African American – A Presentation on Monuments Commemorating African Americans in American History.”

After Charlottesville, taking down Confederate statues became an issue. But, do you realize that monuments that portray African Americans and their role in American history can be found throughout the United States and beyond.

When seen as a whole, these “statutory” reminders  provide insights not only to the struggle for freedom, justice and equality waged by Americans of African descent, but to the many contributions African American people have made to the development of the United States and to multiple aspects of its diverse culture.

This presentation includes photographs made or collected by Geoffrey, as he traveled throughout the U.S. during his ministerial career and since his retirement from active ministry in the United Church of Christ.

There is history and a story surrounding each of the monuments in this presentation, which moves through American history from the pre-revolutionary era into the present. During the lecture some of those stories will be explored in depth along with the photographs of each monument. With this in mind, the goal of The Monumental African American is to explore the past and to identify its implications and meaning for the present.

Men from Old First’s  shelter will prepare a soul food luncheon, the proceeds of which will benefit the African American History Museum. Please plan to join us and invite friends.