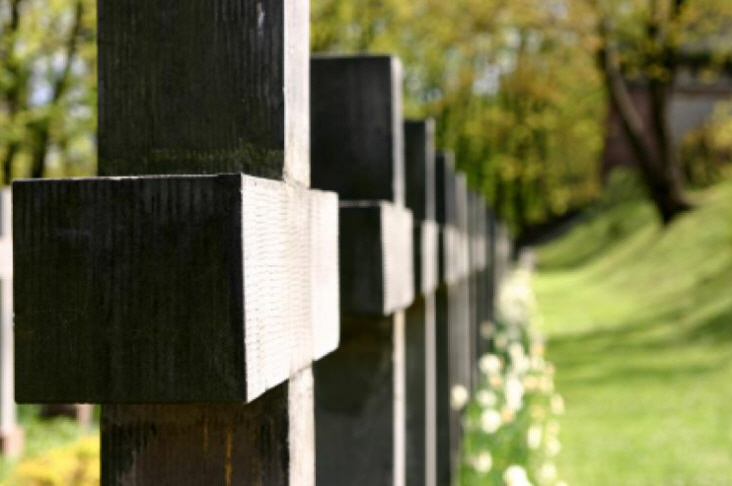 It came right before I left for Italy. My doctor on the phone, telling me that test results had come back, “inconclusive, or at least hard to read, but of some concern.” He went on to explain that he wanted me to see a specialist. Of course, as soon as he named the specialty, I couldn’t remember it!

“Ok… So what now?’, I stammered trying find my equilibrium. “..I’m getting on a plane tomorrow and heading out of the country, for three and a half months. Should I try and change my reservation, postpone my leaving for a week and try and get an appointment with whomever you are referring me to?”

“It’s up to you really. It’s a new test, and, well, we’re not really sure what the results mean. That’s why I want you to see the specialist, someone more experienced reading these test results than me. But it’s completely up to you, and could probably wait until you get back.”

My internist cuts radically towards the side of caution, rather than risk-taking, so I figured that the my medical situation might not be as dire as the call felt at first. In the end, I figured if Dr. R. wasn’t marching me off to the appointment immediately, I decided that it could wait… that I’d handle it when I got back from Italy. (I didn’t really tell anyone, because I didn’t want a whole bunch of concerned people who knew even less than I to start second-guessing me or predicting dire consequences to my decision.)

I went away. And though I can be a “fretter” over things medical (especially the inevitabilites of difficulties at the end of life), I hardly thought about it.

When I returned in September, I reached out to my internist via his cool “mycase” messaging system, telling him I was back and asking again what kind of doctor I needed to see. He responded quickly, reminding me of the specialty, providing me with a copy of the test results (which, when I read myself, sounded really awful!) and the name of a specific doctor. (You do have to love modern efficiency!)

On a Friday, I called the office of the specialist my internist referred me to, and was given an appointment on the following Tuesday. So fast? I’ve grown accustomed to doctors whose first available appointment date it three months hence. I wondered, “Maybe my case was more serious than I had thought!”  I had to remind myself that the appointment secretary didn’t even know why I needed to see the doctor (unless of course he only sees people like me with catastrophic, hopeless medical conditions!)…

It was only on Tuesday afternoon when I put my hand on the door that I felt it. This surge of nervous  anxiety. Was this going to be IT? That moment, the incident when I get the bad news, the diagnosis, the point after which everything else is just the downhill to the end?

I walked into the office to a welcome greeting surprise: many, even most of the patients were younger than me. (When I first saw a cardiologist here in Philly, looking around that waiting room, I hadn’t felt so youthful for a good 30 years!) I signed in, filled out the forms, saw the doctor. From the start of the appointment, he was pretty reassuring about my ambiguous results. And the exam, though not pleasant, showed that I was absolutely fine. Thanks be to God!

But it had occurred to me that day: there will be a time when the outcome of a test or appointment or conversation will meet my anxious expectations; there will come one that I have dreaded without yet knowing it. When something is going wrong. And, whether sooner or later, that something will mean the end of my mortal life.  It’s really just a matter of time (unless I get to be one of the very few who seems to pass in his sleep unaware!).

Here’s the good news (if you can imagine any in this line of thinking!). I’ve gotten some practice already. Though I haven’t before felt quite as on the cusp as I did at the recent appointment, I remember other, earlier times when something similar emotions or reflections or realizations have washed over me.

…When I needed to start taking daily medication for my cholesterol. And later when I needed to add a second daily pill, for high blood pressure meds. And then there’s the endless watching, appointment to appointment, because I am pre-diabetic. And there was the bike accident, when I found myself a few seconds away from having my head crushed. There have been more near misses than I can remember: when a semi-trailer truck careened across the median as I was driving the other way on the interstate. And the time I almost walked off a cliff by accident. I laugh sometimes — if we have nine lives, I imagine I’m about half way through mine by now…

Maybe life offers us this practice? Desensitization really, when you think about. One of the ways as the years march onward that we come to some reconciliation with our mortality and eventual demise. …So that when the time comes, when there’s no longer any tricks for dodging or sidestepping, we have enough experience and reflection to accept, even take in stride that we have an ending?

This Sunday is All Saints Sunday, when we remember those who have gone before us. Alongside of a lot of thanksgiving for those without whom we couldn’t be here, and among a host of other life and death themes raised by our faith, we will lift up the Christian belief that there is more life in God’s love than just the sum of our days on this earth.

But first we still have to get through these days — get through them well, hopefully — before we get promoted to the next level. And whether or not you believe how well you do in the here or now has much say over that promotion, it’s also possible that how we understand what happens after death might make a qualitative difference about how we live before death…

I want to finish with a borrowed paragraph. It comes from Roger Cohen’s NYTimes’ Oct. 27 column titled “If All Else Fails.” In it, Cohen is looking for some silver linings in the dark clouds that face our world today. Or at least some ways to keep one’s spirits up in the face of so much trouble. You can imagine why this narrative tack pointed him towards death!

Anyway, as I counseled one of you today, faced with hurtful, threatening people who tried to engage her in a fight, we need to keep smiling and moving on, not just when we aren’t sure where the road is taking us. Maybe even moreso when we can’t help but see where the road is eventually leading. Because for Christians, that might not be your end so much as a passage to your new beginning.

“It is good to be playful at death’s door. To go, in the words of William Butler Yeats, “proud, open-eyed and laughing to the tomb.” A life well lived leaves no illusions. Think of death as a resolution. As some sage once remarked, “Life is a predicament that precedes death.”