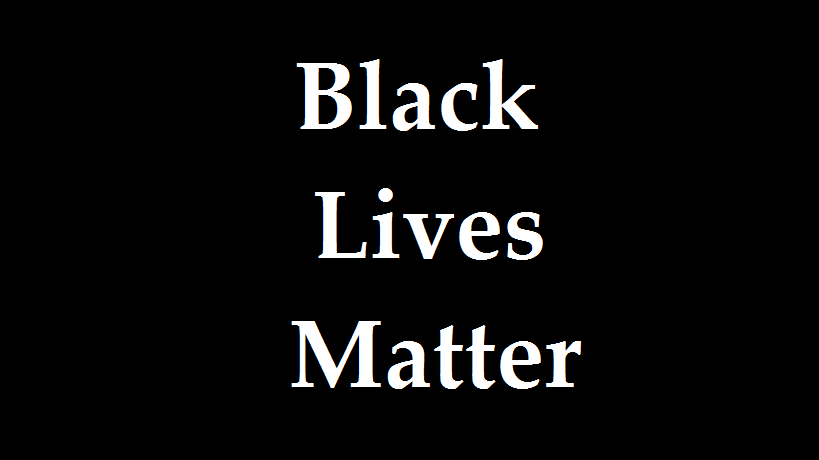 I’ve been spending a lot of time with psalm 123 lately. The church I attend had a session on the theology of mental illness and this psalm speaks directly to the mindset behind the stigma that so many, like me, with serious mental illness confront.

It is a cry for those who struggle, often from the derision of those who have no clue about, and no desire to understand, the challenges of those they deem unworthy. Behind the stigma which the psalm sings about is a commonly held belief that many people in need bring their misfortune on themselves and must just try a little harder and meet certain standards of behavior in order to succeed.

Then the video of George Floyd’s murder aired. Psalm 123 took on an entirely new meaning to me.

The psalm ends with the lines: for we have had more than enough of contempt. Our soul has had more than its fill of the scorn of those who are at ease, of the contempt of the proud.

I realized that in the systemic racism that led to the death of George Floyd, and many others like him, I have been the one who is at ease and the one who is proud.

I scoffed at the idea of white privilege. I believed anyone who applied themselves and sacrificed could make it in this wonderful country of opportunity. I saw everyone as an individual with talents that could pull them out of any difficult situation if only they tried. If they didn’t make it, that was only their fault.

It was an ideal. A belief in liberty and equality of opportunity, an emphasis on personal achievement through hard work, that blinded me to the reality that society itself can be arranged to hold people down. A race can be ostracized by the structure that supports the ideal by which others thrive.

My own experience reinforced my error. Years ago, during the worst of my struggle with bipolar disorder, I was on food stamps and nearly on the street. But look at me today, at ease and proud. The picture of the American dream. If I could do it with the obstacles I faced, then anyone could.

What I ignored is that if I were black, I likely wouldn’t have received the level of healthcare that was available to me and I would have faced walls of resistance when it came to finding a job that would make accommodations for me. In mental healthcare, for most African Americans who need services those walls are not only unscalable, they hide a vacant space that offers minorities and economically disadvantaged people no help at all if those walls are breached.

I navigated this system and never noticed how white it is. But then why would I? I wore the blinders of privilege and saw only my experience, and then extrapolated it to everyone else. I was not a racist. I was dismissive. Worse than the overt declaration of superiority, I never even considered the issue at all.

This is the common point of view of those of us who are at ease and proud. This is why we have a system that structurally enforces racism populated and maintained by people who, as individuals, would not consider themselves racist. They think it inconceivable.

Meditating on psalm 123 made me realize this, and realize my role in this diabolical propping up of inequality as the natural outcome of a fair, competitive society. It’s not.

So now I must resist the impulse of the proud and at ease when a movement appears. It feels good to replace a profile photo with a black square and carry a sign in a protest. It feels good to re-post a slogan or even spend a morning cleaning a street littered with the detritus of looting.

Then it feels good to go back to being proud and at ease and point to the efforts we made as significant. We advocated for change. We can go on with the scorn and contempt, because we are different. We’re not racists one bit.

I honestly don’t know how to overcome this impulse to prejudice other than to just listen to the people crying out for justice instead of people like me who declare they know better. I remember when I was in the pits of psychosis everybody had advice, and no one understood what I was going through, or even asked.

So it’s time to listen instead of offer to help, especially if the offer of help hides a preconception that we know better. We must enable those who face structural racism to create their own solutions, not ones we devise for them. Those at ease and proud can only interfere. We must support the effort, but not fall into the trap that we know what must be changed. If we did, things would have changed years ago.

What we can best offer the movement is humility.

The murder of George Floyd has collided with my meditation on psalm 123 and left me in a place where I realize big ideas I clung to have made others suffer. I’m aware of the scorn and contempt I have embodied. It’s time that I bear witness to that suffering and stop judging.

It’s time to listen. That’s what’s going to make it different this time.