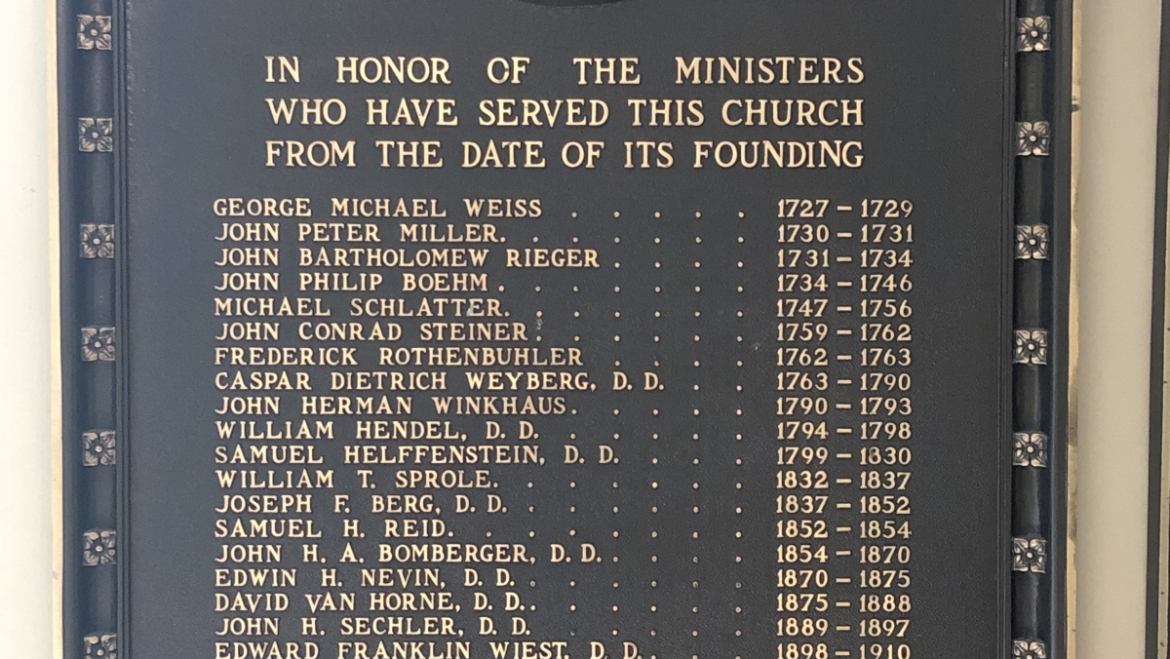 I am not even a grandfather yet. No signs of labor yet, but already past the due date, so it could be any day. But even without a grandchild, I have strong feelings about grandparenting. And mostly my opinion is that as a grandfather, I may have lots of opinions, but I should keep them to myself.

I had been thinking about this for awhile. There’s some family history. My ex-wife’s father always told this legendary story about how his mother once offered critique on how he and his wife were parenting their children (the grandma’s grandchildren). David, the son and father, tells how he quietly took his mother to the other room and said, “Mom, if you ever again offer us unwanted advice, you will be severely limited in how much you see your granddaughters.” Shazam! The son and the father was not going to suffer a grandparent meddling in his parenting (even when the meddler was his mother!) Funny thing though: David when he became a grandfather… it never occurred to him that his opinions could be unwelcome or should be kept to himself???

So, I’ve been contemplating for awhile what kind of grandparent I want to be. And then I had my first instance where I had to hold my tongue. Simon and Ari are going to have a little boy. And a few months back they told me their list of names. They weren’t in agreement, but had a short list. And, they were, um, names! I didn’t really like them so much. But I had the good sense to keep that to myself. Parents get to name their children. I will love this child whatever his name. In fact, he will sooner than not, take over all the associations I had with a name; he will just be his name. Or his name will be him, even if it’s Moon Unit. 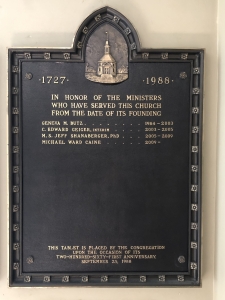 About the same time, I was talking with Ari and Simon. And I made some silly crack about good parenting promising children who never act up (I think I was self-deprecating because Simon was a master in acting up). And Ari asked me what I really felt about how parents should lead or guide their children. To which I responded, “I think that grandparents need to know that God has given their children this child to parent. We had our chance, for better or worse. I probably will have opinions, but I plan to keep them to myself.” To which my daughter-in-law responded, “Even if we ask you?” My reply: “I hope so! Parenting is hard. You will need others’ opinions and advice. Just not mine.”

Just the other day, I had a similarly themed conversation with a retired colleague. Our context was different: pastoring not grandparenting. We were talking about the need to let go once one leaves a congregation, even if that church was dear to you and you love the people there. My colleague put it dramatically, “I tell people, when I am leaving, ‘Please don’t tell me ANYTHING that is going on. I find it too painful: the things I thought were the most important end up being the first to go. Many of the moves by your successor and even the decisions by the lay leadership after you move on seem unwise, even wrongheaded… and leave me thinking how I would have done things differently, how much I wished things were being done differently.”

His confession / explanation made me remember back to 1996, when I was leaving Living Hope, my first congregation. The Chaplain at Colgate University, a mentor of mine, warned me, “Be ready: what you consider your greatest accomplishments will be the first to get the ax once you are gone. Or they will die a slow death of attrition without your patronage and support!  If you are right about what the congregation or God needs, you can rest assured and take comfort that you planted seeds.” He was right!

Instead, these are the days that they have been given to offer leadership and guidance to the church, just as in earlier days you were. As some sort of even venerated “has-been,” it really does not help to share your opinions after God has passed the mantle to someone else. (Geneva, who is not known for being of no opinion, impresses me how much she can keep to herself!)

What’s all this mean? It reminds me that we need always remember we are not the only ones who can do things. And have the humility to see that ours is not the only way. And to admit that we are wrong sometimes too. In fact, sometimes God deliberately asks someone else to do something. Perhaps because they are in that time and place better suited to the task. Or because they need it more for their own up-building. Or just because it’s the mysterious wisdom of God.

Learning to grandparent and learning to make room for others to offer leadership in the church are lessons in trusting in God and trusting others. God sends others for the next leg of the journey, for the next generation, and for that which still needs to be done. And we can trust them too.