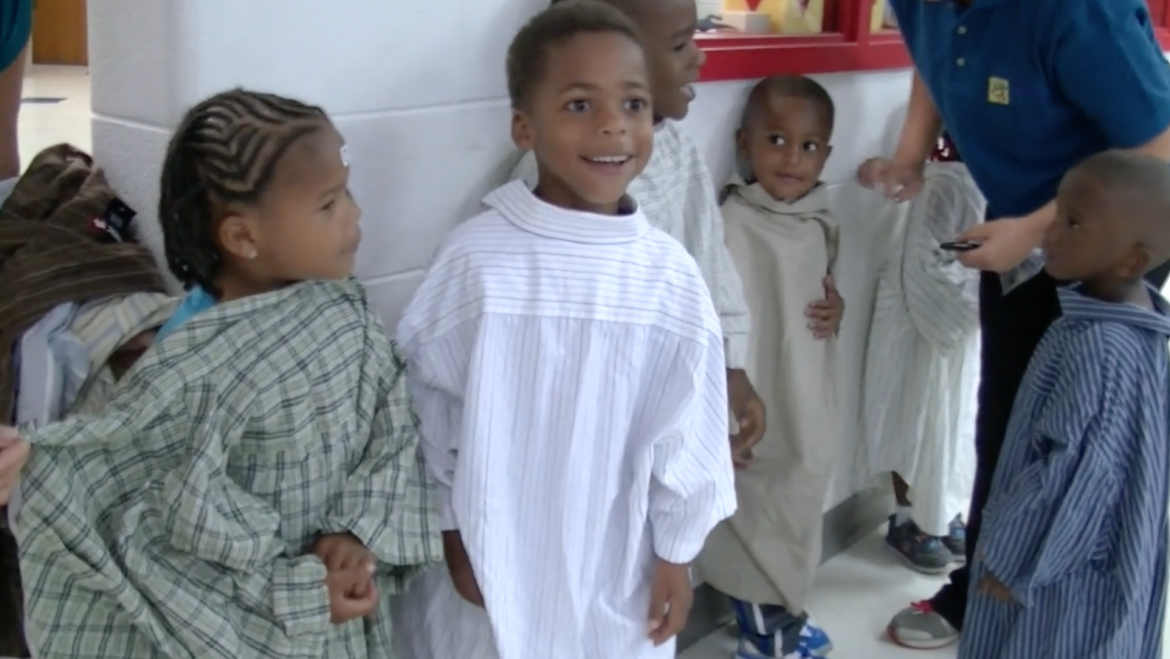 Around the turn from the 19th to the 20th century, the Viennese worried that so much was happening, so much churning and changing in their world  — so fast — that their society and culture could not bear the strain and wondered if its destruction was threatened, if not imminent.

Two world wars later and having sought refuge in England, the US and Brazil, and witnessing the mass extermination of his Jewish sisters and brother in Central and Eastern Europe, the Viennese author Stefan Zweig took his own life in 1942 —  his despair over the future of Europe and its culture was greater than his will to live.

When in my early 20’s I learned of both these reactions, I remember scratching my head, confounded. Could I imagine truly worrying that the world might be coming apart? Fin de siecle Vienna was prosperous and at peace in a way we might envy, though in hindsight, it was to beginning of the end of the Hapsburg dynasty. It was easier to understand Zweig’s despair when worlds actually were ending in real time. But could I imagine feeling that the world had become so awful that I didn’t want to go on living in it?

In these two examples, the former turned out to be a time of great political transformation and cultural expansion. The latter was a time when not just a single intellectual took his life, but when German culture became so murderous as to destroy whole peoples and cultures.

I do not find myself at  either the Viennese’s point of fear or Zweig’s point of despair, but the current historical climate — or our cultural conflagrations — make it easier to understand those reactions and to imagine how an historical moment can feel so threatening, overwhelming, even apocalyptic.

The other night, I watched Anderson Cooper interview Janet Porter, the spokesperson for Roy Moore, the Republican candidate for Senate. By the end of the interview, I was practically shaking from anger, frustration and maybe fear. How much worse then to think that a majority of the voters in Mississippi could send to the Senate a pedophile who substitutes Evangelical Christian values for the Constitution’s commitment to the freedom of religion? I found myself thinking to myself, “Do I really want to live in a world like this?”

Relax, it wasn’t suicidal ideation so much as deep disgust with our world where “down is up, paralysis is progress, enmity is harmony, stupidity is smart, villian is victim, disgrace is honor, and plutocracy is populism… “ (to quote Frank Bruni from his NYTimes column on Sarah Huckabee Sanders making him long for the days of Sean Spicer.)

I am not alone feeling like this. The other night in a discussion during a regular church administrative meeting, Beth said something to the effect, “I know we’re all getting hit from all sides all the time these days, until it feels like you can’t go on.” Margaret wrote recently: “Thought upon awaking, every day since November 8 (2016) – ‘What fresh hell is this?'” My colleague Susan, the former Pastor at Tabernacle United in University City adds, referring to the news, “I am literally weeping.”

I found myself in tears last Friday night at the Gay Men’s Chorus “Tinseltown Tidings.” Now the GMC Christmas Concert is many things — fun, fabulous, brassy, irreverent, campy — but not usually poignant or tear-filled! That’s no fault of the chorus’ music; it’s more about style: a hundred plus gay men on stage doing silly jazz hand motions! Of course, it was World AIDS Day, and we had observed a moment of silence. Maybe that was sort of a setup for my weeping.

But really, the Christmas music alone made me tear up — the secular as well as the sacred, suddenly — in the light or shadows of all that is plaguing our world — calling out like a sincere, almost desperate longing, deep inside of me, deep in the darkest valleys of our hurting world… In the current  environment and the present moment, those songs rehearsing God’s breaking into the mess we have made of human history and our world felt painfully real and desperately necessary. It brought me to tears. Too good to be true or to hope for. But if not for God’s intervention, then what?

Christmas all of a sudden wasn’t just some saccharine children’s story: Santa and his elves  and reindeer and more presents than one could imagine. It was no longer a sweet, sanitized Norman Rockwell print of  a babe born peacefully in the manger as the cattle “lowed” lullabies and the sheep silently watched over the holy family close by.

There are a lot of sweet, treacly notes in Christmas music. But I was hearing instead of ransomed captives and mourning, lonely exiles. Of Satan’s captivity and the depths of hell. Of bleak midwinters, moaning winds and earth as hard as iron. Of all the weary world and its sad and lowly plains. Of life’s crushing loads and painful steps and slow. Of voices in the wilderness. Of release from our sins and fears. Sitting in that dark theater this year, listening to Christmas story being sung to me, the Gospel of the birth was no longer so distant from the Gospel of crucifixion at end of his life.

I was crying, though not only for the mess we are in. Yes, for all the hurt and misunderstanding, the suffering and the violence. But what welled up the tears was hearing God’s promise of a Savior. The good news of God’s transformative intervention, breaking into our world for its and our redemption. That God in Christ still offers us an answer, Jesus’ way, and God’s own abiding presence, no matter how long the night.

Perhaps, when we find ourselves overwhelmed in a situation we aren’t even sure what we did to create… even more so when we find little road out of the disaster we find ourselves in…  maybe then we find more room for God’s help? Or the humility to ask for and recognize our need for God’s intervention? Lincoln is quoted as observing that “Most people turn to God, at least when there is no place else to turn.” Overwhelmed, worried, fearful and not sure of what to do, don’t we easier confess our needs and our fault and our desire to turn ourselves and our dilemmas over to God who in Christ offers us a way… and salvation?