Welcoming Maryliz C. Back into the Sheepfold 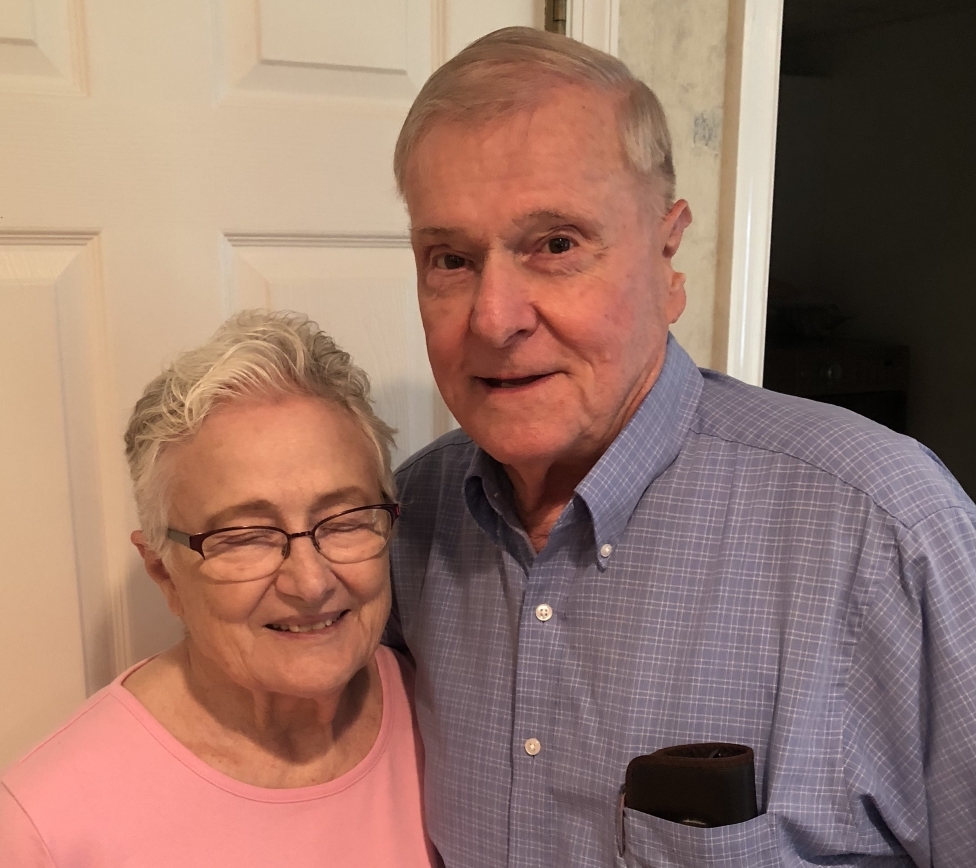 The Rev. Maryliz C. had been a member at Old First for 29 years when in winter of 2013, she and Warren L. decided that as they aged, the trip to Old First from Moorestown, NJ was getting to hard. The decided they’d better find a church closer to home. They settled in the local American Baptist congregation, right there in Moorestown, in part, because, like Old First, it was progressive and committed to being Open and Affirming of Queer Christians.

The Committee on Ministry of the Philadelphia Association recently informed Maryliz that she needed to hold membership in a local UCC congregation in order to remain an authorized minister in good standing. That is an expectation in our denomination– that our pastors hold local membership in a UCC congregation. While exceptions can be made when a retired pastor lives somewhere without a UCC congregation (and Michael hoped this case might be considered as such), the committee didn’t feel it should make an exception for Maryliz.

Michael asked the Elders — as a courtesy to a retired UCC pastor who had been a member here at Old First for almost 30 years — to reinstate Maryliz’s membership at Old First. They agreed unanimously. Last Wednesday’s Midday Meeting went visiting to see Maryliz and Warren. It was nice catching up and welcoming her back. They both seem to be doing well and faring better!

Mostly, 5 years later than they first decided it was better to stay close to home, they will still be at the Baptist Church in Moorestown. Still, we might see them visit from time to time. And the Midday Meeting group has promised to stay in touch with them and visit again.

At the end of our lunch at their house (we brought brown bags… for them too!), we laid hands on Maryliz and prayed over her; Warren too. Our petition was to ask God to bless her and them as they has been a blessing to some many others over the years. Please keep Maryliz and Warren in our prayers!