What Is An Escutcheon? – What Does It Mean? – Why Do We Have One? 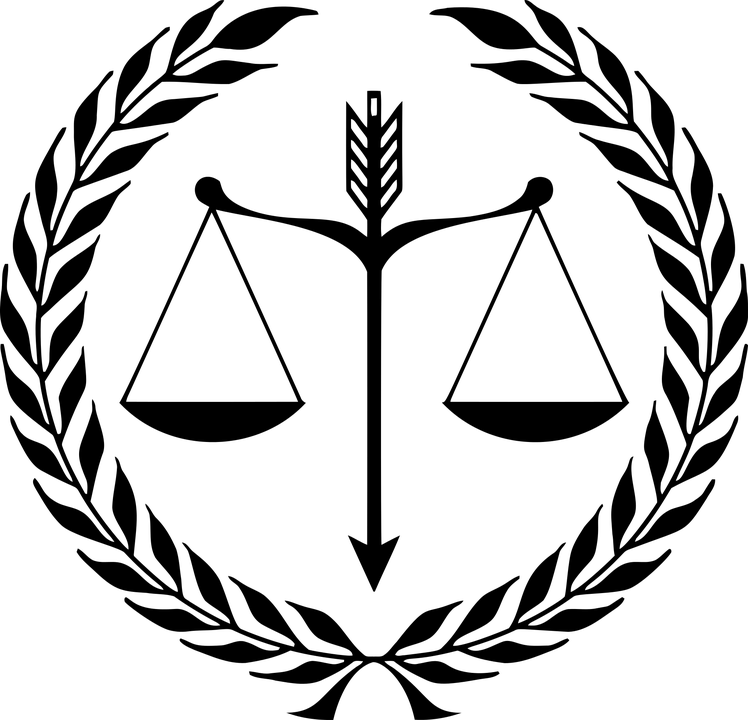 What Is An Escutcheon? – What Does It Mean? – Why Do We Have One?

An escutcheon is merely a shield or emblem bearing a coat of arms.  Our escutcheon, the flag-like object hanging from two staffs to left of the chancel, has four coats of arms within its larger shield-like shape.  Frances Atz, an artist and member of Old First, saw a large plaque with the Reformed Church Escutcheon hanging in Trinity UCC in East Pennsburg and thought that an escutcheon would be perfect for Old First.  So, in 1977, she made our fine piece in needlepoint.  Trinity’s website states that their escutcheon is one of two in the world and the only one in the United States.  The other one is in Belgium.  Obviously, there are more than two “Reformed Church Escutcheons” and more than one in the United States because Old First also has one.

From what I can find, the Reformed Church has no historic escutcheon per se.  But individuals important to the history of the Reformed Church did have coats of arms.  Our escutcheon includes the coats of arms of two Swiss Reformers.  The hand holding the heart on a field of red is the coat of arms of John Calvin and means: I yield my heart promptly and sincerely to you, O God.  Ulrich Zwingli’s coat of arms displays a black and gold ring symbolizing eternity.

Historically, the Protestants in France identified themselves with unique symbols/coats of arms that held meaning for them during or coming out of the Wars of Religion (1562-1598) and in later times of persecution.  Our escutcheon has two of these.  The burning bush, meaning I am burned but not consumed, was the emblem of the Reformed Church in France.  The coat of arms with the lily emerging from the thorns was the symbol of the French Huguenot Church when under severe persecution.  The white cross separating the quadrants of the escutcheon contains the Latin phrase “In hoc signo vinces” attributed to Emperor Constantine.  It’s meaning, “In this sign you will conquer”, continues the theme of overcoming.

Our escutcheon is a modern invention, but that does not diminish its meaning.  Rather, it’s a mnemonic reminder of our religious lineage that comes out of the Reformed Church.