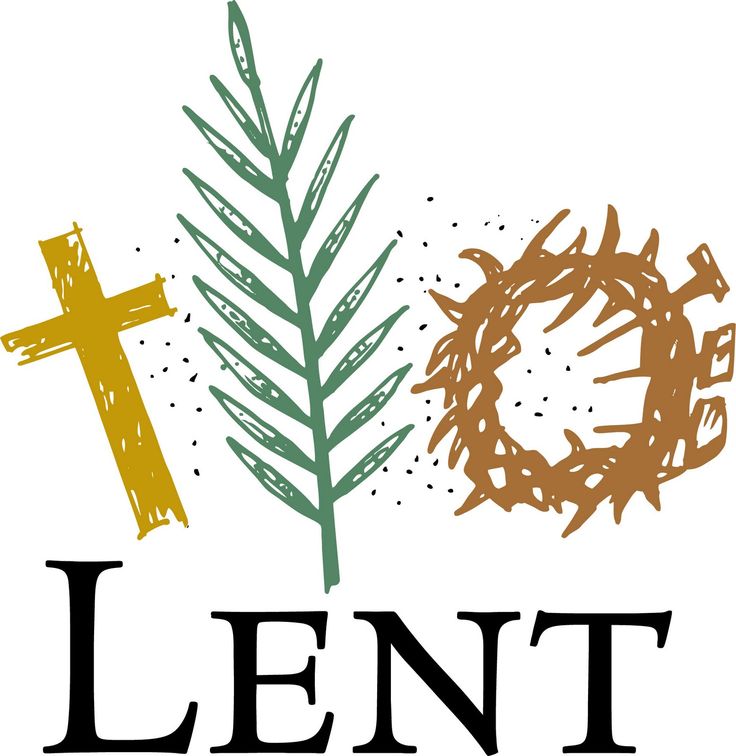 This E-pistle started out as a Facebook post of various Ash Wednesday “noticings.” Things that had struck me that I wrote seemed ‘portential’ (I wasn’t sure that was a word, but it should be! Two days later, I read “portentous” in Linda Greenhouse’s NYTimes column about the free exercise of religion cases coming before the High Court!). Together, it felt that all that I noticed might be sending me a message; they should together have meaning. So here’s what I perceived on Ash Wednesday, plus an extra from my first few days in Lent…

1) A Shelter Guest somehow entered the Sanctuary building while a union leadership retreat was dispersing. I had to ask him to wait outside until the night supervisor opened the shelter at 6:45 pm. He responded, “But I am home?”

2) Our Ash Wednesday worship was a Taize service, basically built around an alternation of simple song lines sung repetitively and silence for prayer. The first period of silent prayer was hardly silent as sirens from emergency vehicles were screeching by the church. Instead of ruining the prayer time for me, I used the commotion for inspiration and focus. I prayed for emergency situations — those who create them, victims, responders, witnesses and others affected.

3) A man in our shelter that night was extremely drunk. When I went to use the bathroom, he was muddled and mumbling. He couldn’t find his way out of the bathroom. He kept going back into the stall and complaining about there being no door or exit. Finally I said, “you can follow me” as I left the bathroom…

4) One man in our worship tonight admitted it might be unorthodox, but he wanted multiple crosses on his forehead. One for each member of his family. I complied. Another man came forward and because his children now have children, he prayed for the second generation to rise up after him and his whole family. It seems sort of fitting that a service that focuses on our mortality might push us to pray for others.

5) During worship / prayer tonight I remembered a “friend” who had a “negative”  tie with our Ash Wednesday worship with us three years ago. (He’d been inappropriate after the fact). I realized I hadn’t seen him lately, even at his place of work. I left church and started trying to catch up with him / find out what has happened. Wednesday night it seemed that he was no longer working where he had been employed for years. The next morning, I tracked him down, and we talked: he is all right. But I think he appreciated being checked in on.

6) Riding home Ash Wednesday night, all of Center City’s heights were obscured by fog / mist / low cloud cover. But I beat the steady-to-hard rain that came soon after I got home (and came so loud on the skylight right over my bed that it was hard to sleep!).

7) As I write this, one more “noticing.” I am two days into my own, particular (peculiar!) Lenten Fast. I am following — or trying to — the example of our members’ 17 hour fast. But I have shifted it a bit earlier — I finish eating by 7 pm in the evening and then don’t eat until 11 am. This breaks up my waking fast time into two more manageable blocks, rather than fasting all the waking hours of the day. And it’s teaching me to be intentional about eating a real dinner early and then waiting on food in the morning. That’s hardly earth-shattering so far. But disciplining my schedule is always good. And I think a lot about food in this interruption to my usual laissez faire eating habits. So far, it’s reminding me not to take food for granted; and that when it comes, it’s a gift from God.

Ok, those were my takeaways. What do they mean to me, or to my spiritual direction, as I start out on the road to Jerusalem with Jesus? Well, it’s sort of Joycean stream of consciousness or maybe just the unevenness of a deepening spiritual conscience, but here’s what I believe:

Home is sometimes elusive, but also surprisingly situational, even mobile. Though we need shelter from the elements, we are more turtles than we sometimes realize.

There are always subjects for our prayer, and while much prayer asks us to try and quiet our spirits that we might listen, sometimes it’s the world around us (that God so lives) that is prompting our prayer.

We are so often unaware of who we are helping to show the way, or even who might need such help.

Family is good practice ground for being more than just ourselves. Start praying for your loved ones, particularly those younger than you, and see where that leads…

It’s always good to ask who’s missing. Even if you might be relieved they are. But do something to look after MIAs nonetheless, maybe especially because you weren’t sorry they weren’t present?

We often can’t see far into the distance, or the future, even less when we are looking to heaven. But it doesn’t mean that there’s nothing there. And it can be grace too. Oh, and if we keep looking, we still might see…

Seems like some good amount of material to start the Lenten journey with. I hope your first few days have been as fruitful!