What’s the Story Behind the Language Schism? 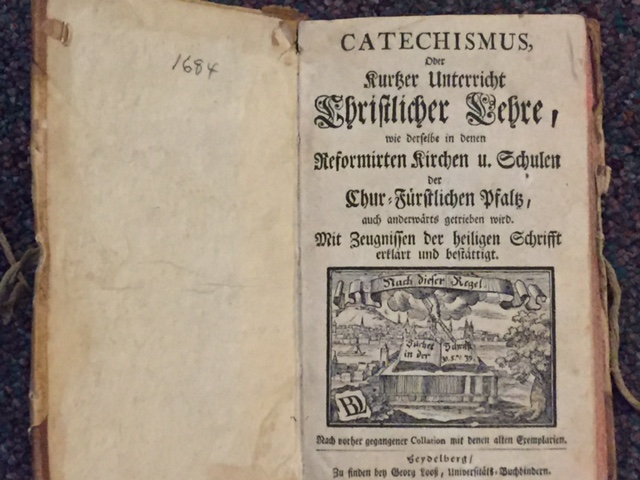 Rev. Dr. David Van Horne wrote in his History of the Reformed Church in Philadelphia that there were those who thought that Old First was the first German Reformed congregation to try to switch from German to English.  Whether Old First was or was not, the switch was not easy.

1805 – The Board of Corporation (the governing body of the congregation) voted on whether to conduct the service on the third Sunday of the month in English.  The vote was a tie.  The pastor, Samuel Helffenstein, voted against English.  German remained the sole language of the church.

1806 – Members wanting their children educated and confirmed in English left and established a church on Crown Street (roughly where the bridge plaza is now). 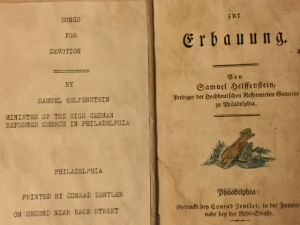 1817 – Members favoring German were elected to the board of corporation and thinking that Dr. Helffenstein favored English, the board dismissed him.  That Sunday Helffenstein stood in front of the altar and told the congregation what the corporation had done.  The following Sunday the corporation closed the church doors and the congregation and pastor met for sometime in the schoolhouse.  The matter went to the state Supreme Court which ruled that the corporation had to open the church and return the pulpit to Helffenstein.  The Sunday following the ruling of the court, Helffenstein was in the pulpit and the German speaking faction got up and left the church. They eventually formed Salem Reformed Church on St. John Street below Green and in 1873 Salem Reformed built a church at 4th & Fairmount.

After the two secessions, first English then German, the congregation settled on having alternate German and English services.  Helffenstein’s son 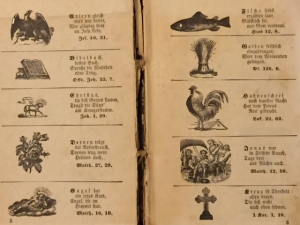 later observed: “At last however, it was found out, that no church in the cities, dependent upon the native population, and cut off from increase from abroad, could well succeed with two languages in its service.”

1819 – February 1, the business and the minutes of the Board of Corporation switched seamlessly to English.  Decision made to have alternating services in German and English.

1828 – The Second Great Awakening: revivalist Charles G. Finney preached for an extended time at Old First.  The effect of Finney’s, dynamic preaching in English to large crowds at Old First, underscored the necessity for English to be the language of Old First. 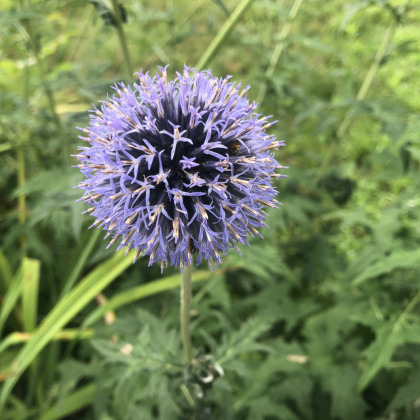 Fear Not # 275: The Last One that Might Initiate Many Conversations