White Privilege.  If You Can’t See It, You Got It. 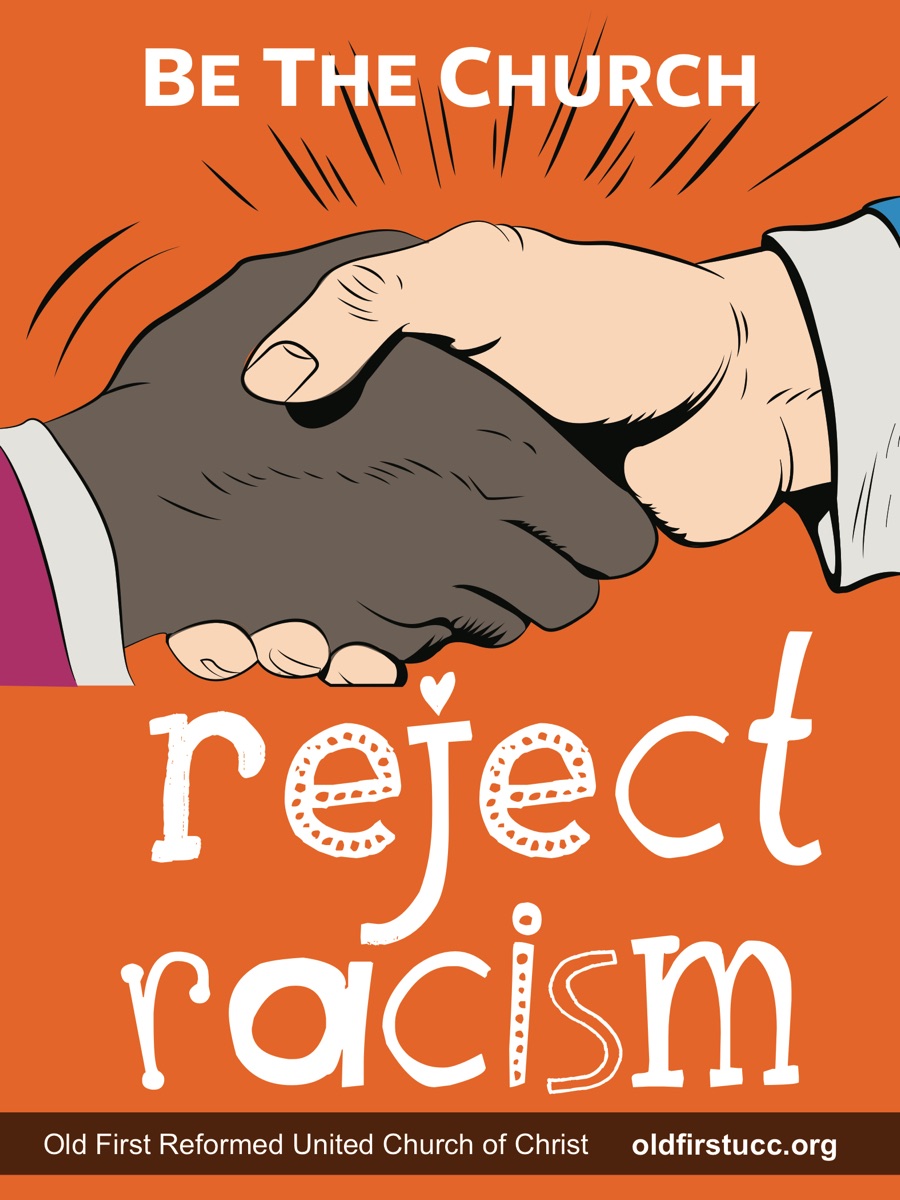 Last month, several Old Firsters attended an introductory “White Privilege, Let’s Talk” gathering at Calvary Reformed UCC in Reading.  A dozen attendees from churches in the Penn Southeast Conference met to reflect on our lives and experiences through the lens of race.  Julie Steiner led us in discovery, through discussion and activities, of how white privilege manifests itself in our lives.  We each wrote a poem (only Julie could convince me to do this!) titled “Where I’m From,” using a “recipe” that she provided.  As we listened to each other reading our poems and shared our responses, we saw how different experiences have shaped our world views.  Next, Julie gave us some familiar magazines, scissors, and glue.  We each made a collage to show who we are or who we want to be.  It was evident that finding pictures of white people was much easier than finding pictures of black people.

The Penn Southeast Conference is planning a series of gatherings at various locations around the Conference based on the UCC curriculum “White Privilege, Let’s Talk,”  a resource for reading, reflection, and dialogue. Jesus said, “Let those who have eyes to see, see.”  These gatherings are an effort to see with new eyes how privilege works. It is good for the one who has it.  It is bad for the one who doesn’t.  But what is it?   Future topics in the series are Whiteness as the Norm, The Cash Value of Whiteness, Spiritual Autobiography Told Through the Lens of Race, and On Becoming an Ally.

This is another step in our Sacred Conversation, not the end of our journey; but we are also far from the beginning.  At Old First, we began with conversations on race and racism in house meetings two years ago. Last year, in response to an expressed need for more information, Michael J gave a presentation on the historic context of race and racism, and Beth W spoke on the economics of white privilege and mass incarceration.  We are ready to deepen our conversation, possibly by participating in the Conference’s White Privilege: Let’s Talk gatherings.  Margaret Rohdy and Beth Walker have more information about what that would involve.  Please contact either one of us to learn more.