Whose Promise Is This, Anyhow? 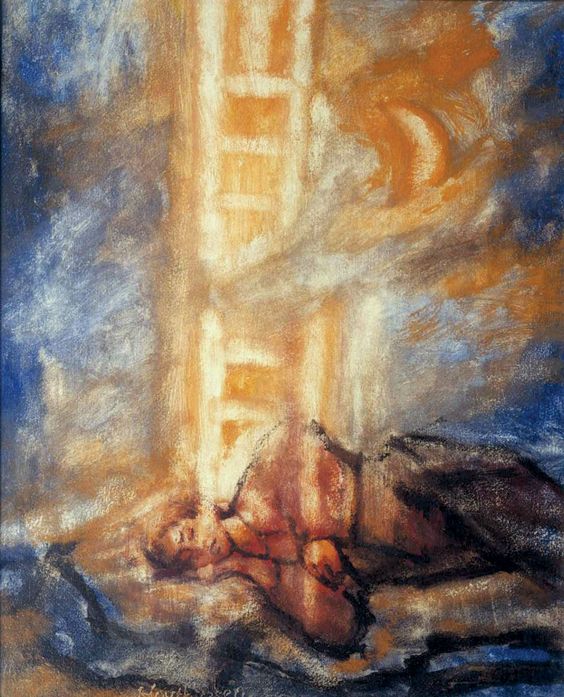 The story of Jacob in Genesis is totally inspiring.  It is also totally bewildering.  Let me explain.  Jacob’s grandparents, Abraham and Sarah, received a profound promise from God.  To further God’s plan God was going to make a great nation out of their descendants, was going to give that nation riches and protection, and, the final promise, which reveals God’s hand, all the nations of the earth would be blessed through this nation (Genesis 12:3).  God had a plan and it was expressed as a promise.  Fast forward.  There have been delays in the promise.  Abraham and Sarah only had a child verrrry late in life.  Now, a full generation later, there are two children, twins, with a very dysfunctional relationship, we would say.  In a familiar story that just plain baffles us, Jacob steals the promise of God from his brother Esau by deceiving his father.  It’s all right there, fully described, nothing held back.  Urged on by his mother, Jacob appears as a fraud and crafty little manipulator, truly despicable.  But here’s the puzzling part.  God lets the deception stand. When Esau comes to his father Isaac to plead for something, anything, Isaac replies, “I’ve already passed the promise on and all I have for you is to serve the one who bears the promise.”  Thanks a lot.  From then on, the story is about Jacob, later renamed Israel, who does, indeed, bear the promises of God. The Bible records the story of that promise.

We buckle at that story theologically.  What sort of God rewards an unabashed cheat?  Well, I am happy to say, our God does.  Jacob doesn’t derail God’s promise even with his treachery.  I find that fact strangely cheering.  If God’s promises depend on us, our good behavior, our uprightness, even our trusting in those promises, then we are all in a sad place, bereft of God’s promises.  If we look to the human character, to Jacob, then God’s plan is pretty sure to fail.  But if we look to God, then ….  Nothing can thwart God’s promises.  The great promise of God is accompanied by a great assurance.  God takes us as we are, flawed, conniving, desperately selfish.  God is realistic, thank God!  “They ain’t pretty, but they’re my people.  I promised.”  Yes, our story is totally bewildering. We can’t be proud of much of it.  But God is totally inspiring. 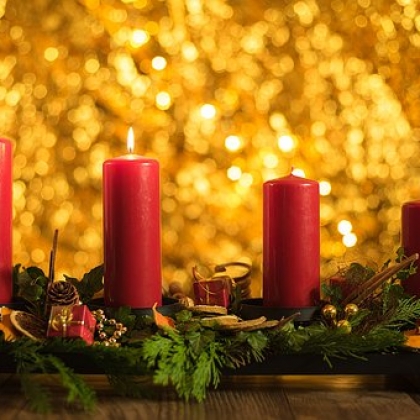