Worshiping as the Church Across the World for World Communion Sunday 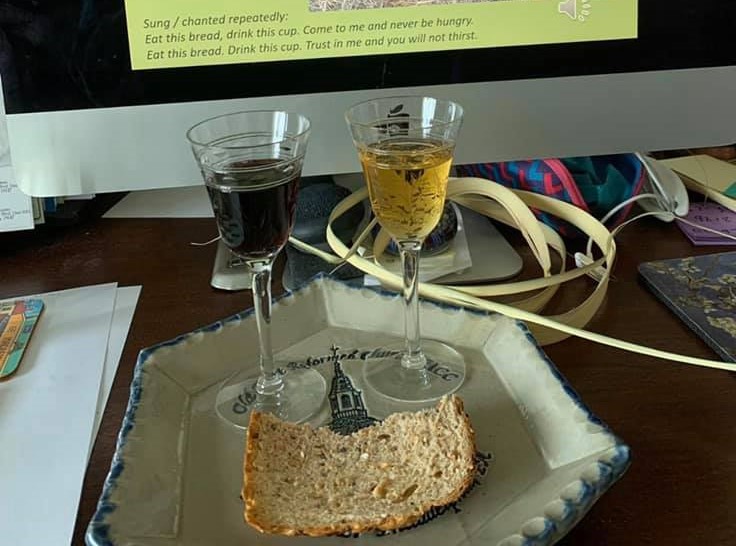 For World Communion Sunday, October 6, since we’re worshiping in a virtual world, wouldn’t it be fun to actually have communion with Christians around the world?

Michael is planning to find, develop, or create a full World Communion liturgy and then invite Christians from around the world to join in with us on it, bringing the flavor and the language of their worship tradition to our service. 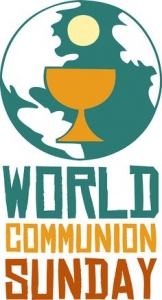 But for that to happen, we need to identify and reach out to invite others to join. Who are the Christians we can gather with that day?

It might be easier for the Awoyale’s, the Chea-Juah’s and the Shin-Cho’s. Hopefully, we can get folks from Nigeria. And Liberia. And South Korea. And maybe Femi from England too. But surely more of us know others around the world, some of whom are practicing Christians.

Michael was thinking for example that Nancy could invite Uland and Uta Kraft from Bielefeld. Or Keith and Karen could invite the Steinlegers, also from Bielefeld. Do Margaret or Alicia know church-goers in France. Does Jonathan V. know Christians in Brazil or southern Africa where he has lived.

Michael has pastor friends in South Africa, and African friends at the congregation he worked with in Palermo, and a close colleague (who he thinks will be one of his friends joining for Bring a Friend Sunday, who is from Indonesia). And he can ask Angela Martins from the Cayman Islands and the World Communion of Reformed Churches. In fact, he knows a bunch of Guyanese pastors through his visit there. But, who else do we know?

Can you help? Do you know Christians, clergy or lay, who might want to participate with us? If you do, could you reach out to them, presumably electronically these days, and include Michael on the e-mail, so if they are interested, he can take over from there as he organizes the service?