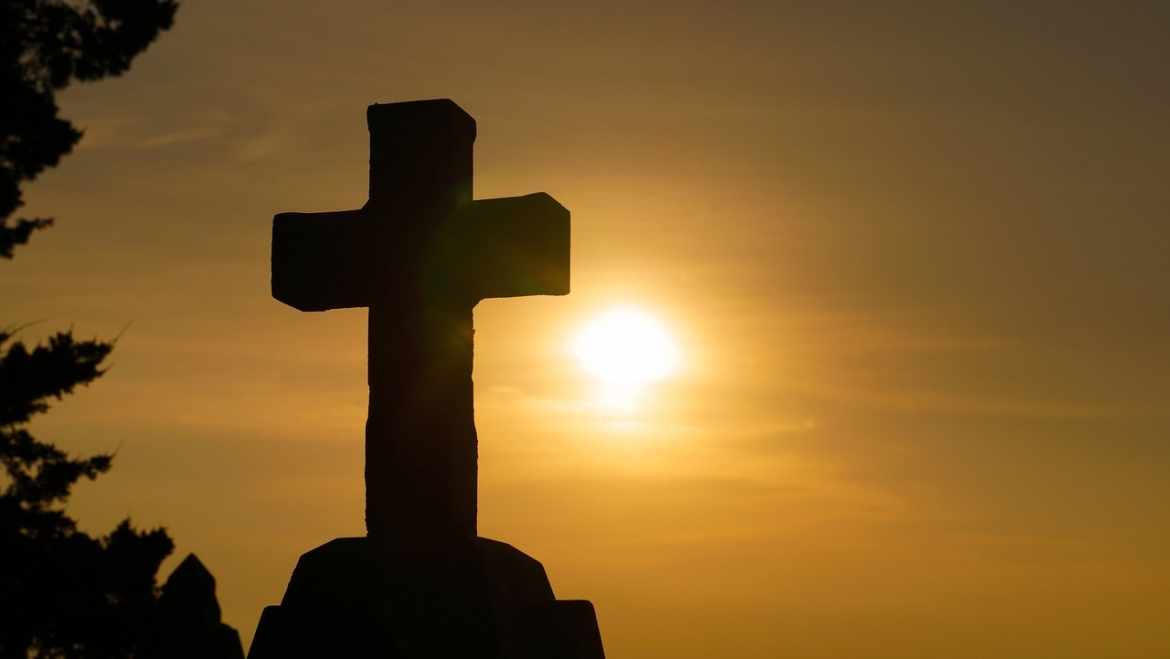 Among my friends and colleagues this week, all the news has been about the Methodists’ troubles in St. Louis. They have been way-laid and laid low for over 20 years by the disagreements within their church over homosexuality. They didn’t get past the impasse this time either.

Trump and Jong-un can summit in Hanoi. Cohen can tell Congress the President a liar, a racist and a cheat. Andrew Wheeler can be confirmed as the head of the EPA. Pakistan can shoot down Indian fighter jets. But everyone has been talking about what the Methodists were debating and what they decided? Ok, that might say something about the crowd I run with…

A General Conference had been called to consider three options for going forward on how the Methodist Church should treat queer clergy and gay marriage. In the end, the General Conference affirmed the status quo that states that “homosexuality is inconsistent with Christian faith.” The decision also provided more teeth and bite for disciplining leaders or congregations who transgress the church’s exclusionary position.

I can’t explain where they ended up. Or solve the troubles that leaves them with (as a schism is almost inevitable). I probably cannot even excuse it. How can a church professing to follow a man maligned for hanging with prostitutes, tax collectors and sinners fail now to embrace queer people? I can’t answer that.

But I can contextualize the roadblock… add some historical, organizational and geographical perspectives that at least enrich our understanding of their tough spot.

The Methodists have put clergy on trial for being gay and for officiating at gay weddings. They have disagreed and fought in their regional bodies. They have been among the few holdouts, as most of the mainline church has shadowed behind the society as a whole in increasingly accepting homosexuality. The Presbyterians and the Lutherans and the Episcopalians have all found room to accept gay folks. Only the United Methodist Church, the Reformed Church of America and the American Baptists of the mainline have not been able to move in a liberalizing, inclusionary direction when it comes to sexuality.

Prior to this gathering in St. Louis, my Methodist colleagues in Philly and NY were saying that they believed their denomination would split over this issue. Reformed Church colleagues have said the same thing about their denomination (their meeting / decision-making comes later this Spring). For the Methodists, the writing of separation is now on the wall. It is just a matter of how exactly and how quickly it will happen.

Some background and comparisons might help as we think and pray about all this:

Our own denomination has been on the road to inclusion and justice since 1972 when we ordained the first out-gay pastor, Bill Johnson, in the San Francisco Association. We have had some queer-affirming resolution at every General Synod since then. And organizing across the church has been effective: now 1500 of our over 4000 congregations have declared themselves to be open and affirming of LGBT people.

That said, it cannot be said that every space in the UCC is safe for queer folk or that every UCC congregation can serve well as a church home for LGBT people. We have made inroads, but we have not overcome, and we still have a lot of work to do.

The UCC’s successes in incorporating new understandings and commitments vis a vis homosexuality and its justice advocacy for the rights and roles of queer folk — all that has been worked out in the context of North American society and our own polity system with its openness to local, grassroots decisions and self-determination..

The Methodists are faced with the much harder task of bringing together Christians from around the world and a much larger spectrum of believers on the Conservative to Liberal range. Their General Conference, the decision-making body includes leaders from Africa and Asia where Christian attitudes towards homosexuality can be different and more negative. And they don’t have the wiggle-room created by congregational polity; instead, it’s one decision for all.

From my participation in the World Communion of Reformed Churches (WCRC), I have a sense of how global church bodies bring together Christians in radical disagreement about homosexuality. Congregations that see welcoming and affirming queer folks as a justice commitment from following Jesus in the same room with and at the same table as churches that view homosexuality as an unforgivable sin, excluding them from membership in the church or a sign of one’s disobedience to God.

For the WCRC, those disagreements are a bit easier to navigate — or at least live with — because all its members know the communion has no legislative power over its member churches. Not so with the Methodists, wherein the positions adopted by the umbrella organization become law for all its members.

When I was in Leipzig a couple of summers ago for a WCRC meeting, a German colleague pointed out to me regarding the disagreement, “African and Asian churches do not have to agree just because European and North American churches have taken a position. It took Europe and North America a long time and their own history to get to their current position. Don’t Africa and Asia deserve time and history to come to whatever they are to believe?” I like his point about respecting the rights of other cultures and their right to their own journeys and conclusions.

But, remembering that queer folks might be suffering their invisibility or their persecution in parts of Africa and Asia, there seems to be some reason — cultural respect aside — for urgency and haste…

At a POWER meeting on Monday, a colleague who has done missionary work in Africa pointed out: “Many of the churches in Africa and Asia are missionary products of the church in Europe and America. And for complex historical reasons, some of them condescending, missionary exports have often been the strictest and most conservative forms of our faith. So, perhaps, this is just the chickens coming home to roost? But you can bet that Africa will get blamed for it.”

It’s an interesting notion that claims such as “homosexuality isn’t African” are actually powered by African forms of Christianity… which is an imported religion. Perhaps, earlier Europeans and North American Christian forms of teaching on sexuality have simply survived or taken on their own lives when they were transplanted into other cultures and churches far — geographically and historically — from the origin of the teaching?

It is true that the Africans and the Asians joining with conservative North Americans account for the electoral majority that put the most restrictive stance on homosexuality in this recent Methodist General Conference over the top.

And it is true that queer folks wherever they find themselves need room and safety to live their lives. And those conditions for abundant life are not always guaranteed. And it would be lovely if the church of Jesus Christ could be advocates for the respect provided by such safe or brave space.

Churches split over the issue of slavery in the 19th century. It was more than a hundred years before some of those separations were healed. Is it surprising that the church’s position on homosexuality could be similarly divisive? Is it surprising that there are regressive as well as progressive steps when an institution is in the process of renegotiating its historic stance on an issue as weighty, even taboo as sexuality.

Keep praying, especially for those who will be denied, injured and hurt in this process. I am thinking of people for whom their church’s rejection or a sentence like “homosexuality is incompatible with Christianity” might have weight or even disastrous effect. Or another  example, our neighbors at St. George’s up 4th Street. Their pastor Mark told me before the General Conference that his congregation, welcoming and affirming queer folk, might end up leaving the United Methodist Church and in the process, losing their building.

I will see you in church,