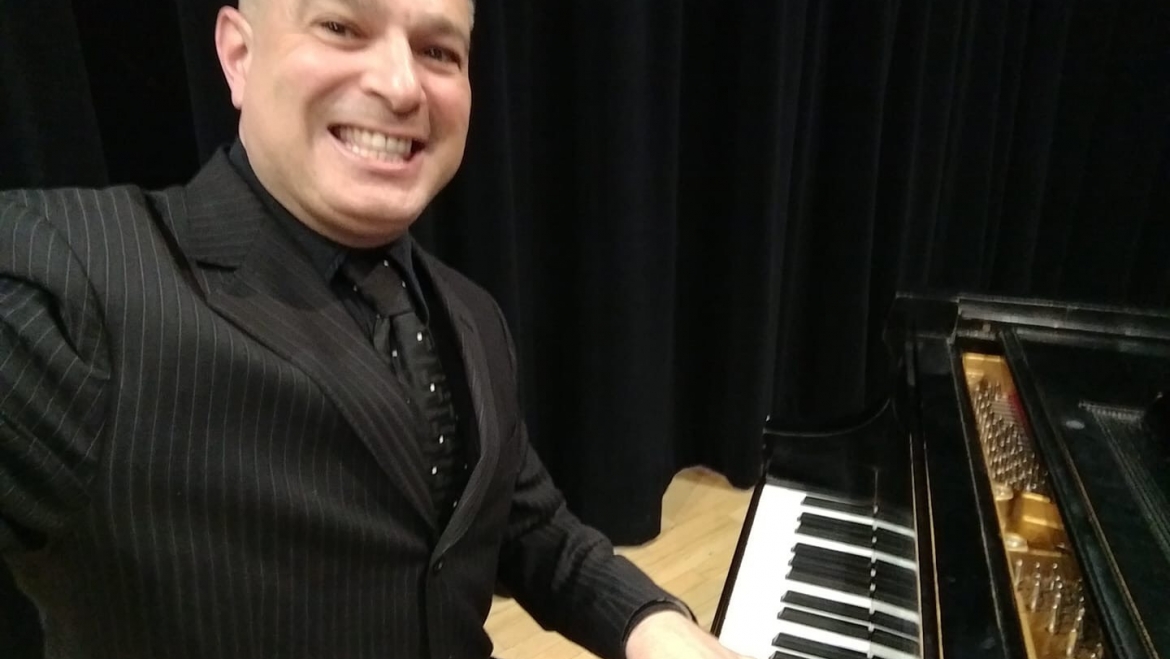 This coming Sunday, August 11, guest organist Andrew Monath will be playing 4 pieces of music on the organ! Andrew has selected the following piece’s to play throughout the service:

PRELUDE – Christ Is Made the Sure Foundation – Purcell / arr. Jason Krug

SPECIAL MUSIC – Day by Day and with Each Passing Moment – arr. Craig Courtney

Andrew W. Monath is a proud, lifelong, member of the UCC. He truly believes that Jesus would make room for everyone at the table. Andrew is a versatile musician. He earned a Bachelor’s Degree in Music Education from Westminster Choir College and a Master’s Degree in Integrated Arts Education from Arcadia University with a concentration in Musical Theater. He is in his 30th year as a Music Educator and Church Musician. His choirs have sung for festivals and other community events as well as the National Anthem at Citizen’s Bank Park for a Phillies Game.

In addition to his work in Choral Music, he has directed and produced over sixty plays and musicals with middle school, high school and college aged students. Andrew currently serves as the Baritone Section Leader for the Philadelphia Gay Men’s Chorus and was recently hired to sing Bass with the Philadelphia Symphonic Choir performing next season with the Philadelphia Orchestra. He serves as an educator with COMHAR, an outpatient mental health institution serving the LGBTQI Community and people living with HIV, Homelessness and Substance Addiction.