We Are Excited to Welcome Our New Organist, Bill! 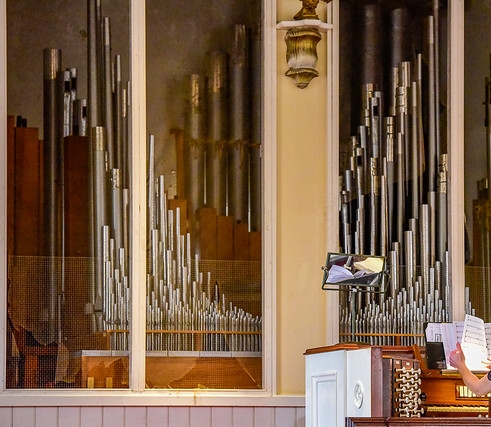 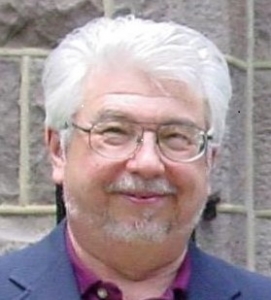 In addition to his work in church music, his musical life has also included music-directing in theaters, directing senior village choirs, and composing. Among his past churches where he has served are Grace Episcopal in Haddonfield, NJ, First Presbyterian in Rutherford, NJ, and, post-retirement, Collenbrook UCC in Drexel Hill, PA.

In his professional concert career, he has performed in churches from New England to Florida specializing in “demonstration concerts” on new organs. (In 1992 he even played a program at Old First!) Since retiring he has continued performing as an organist, pianist, and singer.

He is enthusiastic about sharing in worship at Old First. Bill will be sharing his gifts on the organ two Sundays per month. He will be joining us for his first Sunday next week, September 8th, and then on September 22nd.